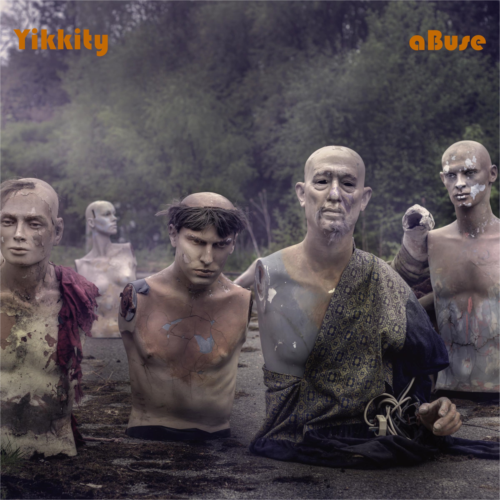 In March 2014, Yikkity released the Separation EP – a five-track taster. Six months on, aBuse, the band’s first full-length album, gets its release to the world. Eight self-penned songs and two instrumentals show the band’s rich musical diversity. It’s certainly not easy listening – the songs reflect the dangerous and uneasy nature of life across the globe, but there’s a belief in human spirit and rebellion which resists the evil portrayed. The lyrics are angry, but these are big subjects, which deserve emotion.Yikkity’s music has its roots in 70s and 80s electronica but it’s not retro. It’s influenced by 80s and 90s house, but it’s not faceless disco music. It wears its influences on its sleeve without being derivative.The band is from Tayside, Scotland, and consists of Cameron Davidson, John Duff and YiGa. aBuse was written and produced by the three at West Craig Studios by Forfar. Their shared love of artists like Gary Numan, Ladytron, Depeche Mode and Chvrches is evident, but each member brings his own particular influences to bear, and the outcome is a vibrant, industrial mesh of electronics and melody.aBuse comes with artwork by talented photographer Andre Govia and is released on KY-FIVE which is the electronica subsidiary of Scottish online label, Breeze Digital.Watch out for Yikkity’s 10 days of Shoutouts on Twitter, where they pay tribute to the artists who have influenced the album.For more information, promo requests or to set up an interview, please contact John at music@yikkity.comIn the UK, aBuse is available to buy from iTunes, Amazon and to stream from Spotify and Rhapsody. 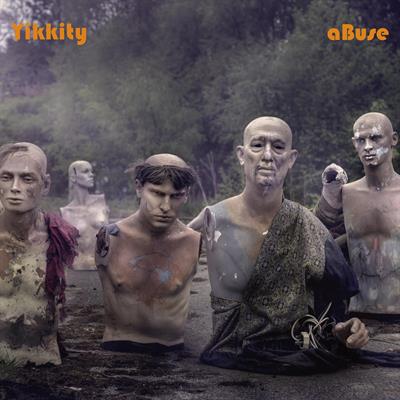 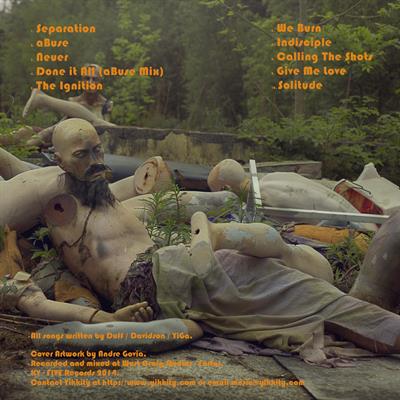