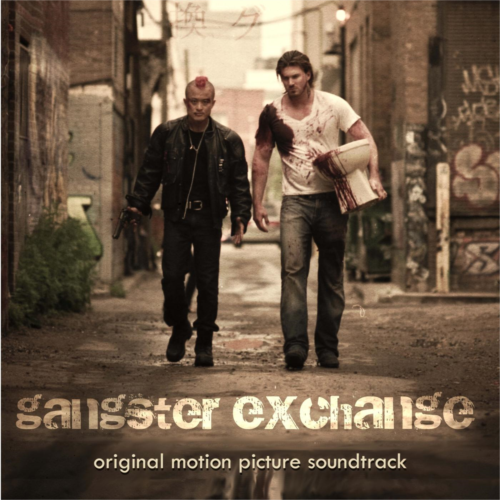 Gangster Exchange Original Motion Picture Soundtrack Gangster Exchange (http://www.imdb.com/title/tt0846004/fullcredits), released in 2010, is an action-comedy written and directed by Dean Bajramovic. The film debuted at the Beverly Hills Film Festival in the spring of 2009, where it won the Audience Choice Award for Best Film; it went on to win five Best Film awards at festivals across North America and was as a result picked up for international distribution. A medley of varied tastes and genres, the soundtrack consists of a variety of electronic music (including Trance, Drum & Bass, Techno, Ambient & House) as well as Bosnian folk music. The soundtrack is a completely original work, written and produced by Dan Elliot, Senad Senderovic and the film's Music Director, Whitney Baker. This project came together in 2011 after email requests came to the director from fans of the movie in Canada, the US, Europe and the Middle East. The project was compiled and finalized at Culture Point Studios in Toronto > www.culturepointstudios.com Dan and Whitney grew as producers whilst adding a significant contribution to the film’s overall feeling and energy with the electronic portion of the score. “We really enjoyed working with so many different sounds and genre’s….. but when all was said and done, our favourite pieces were probably Bone Grinder, Super Structure, and Conspiracy Papers.” Bone Grinder is a dark, down tempo’d and broken beat piece of atmospheric and ambient, electro; think Trent Resnor meets Brian Eno on a train platform past midnight. Super Structure is a real head-nodder which embraces a grimey yet funky bassline and jackin four/four while the pads and synth provide a full bass experience with overtones… Conspiracy Papers was set to the film’s crazy, underground chemist played by Aaron Poole. “When we saw the footage of ‘crazy Dave’s’ main scene, it just screamed jungle or drum and bass to us and we knew we had to chase some kind of old-school, UK, jungalist flavour. Whitney has worked in electronic music for more than 15 years, including time with major record labels and A-list artists in the UK and Canada. Having DJ’d for more than 10 years and being a close friend of the director’s, Dean enlisted Whitney to oversee a project that needed non-stop music and a wide variety of sounds/genres. Dan, a lifelong friend of Whitney’s, is an experienced producer having previously worked with individual artists/bands and film crews and was enlisted by Whitney to oversee major knob twisting, mastering and co-write the electronic score. This particular project resulted in the two forming their own studio project: Culture Point Studios. Senad Senderovic is a family friend of the director’s and was brought on to write and compose all of the traditional “Sevdah” (Sevdah is the traditional music genre of urban town centers of old Bosnia and Herzegovina where merchants from many cultures mingled to create a vibrant city life.) 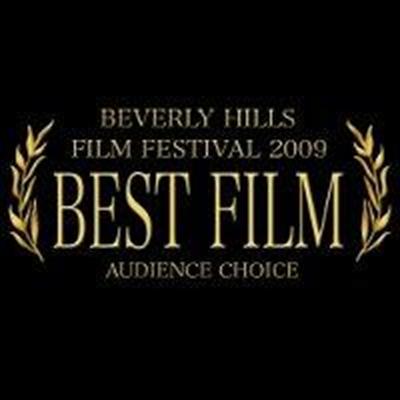 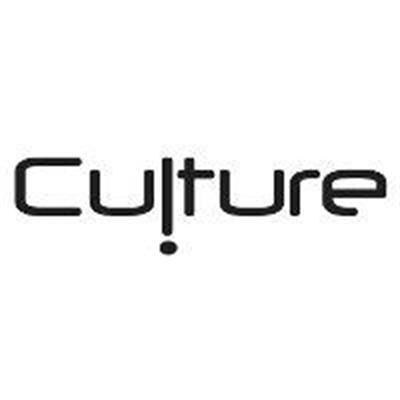 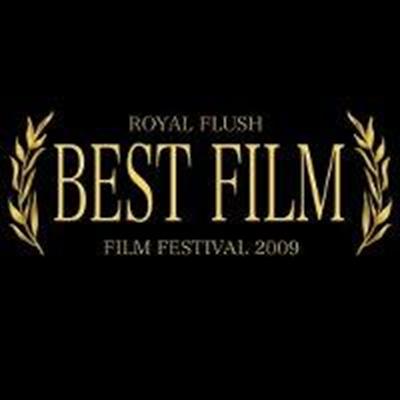