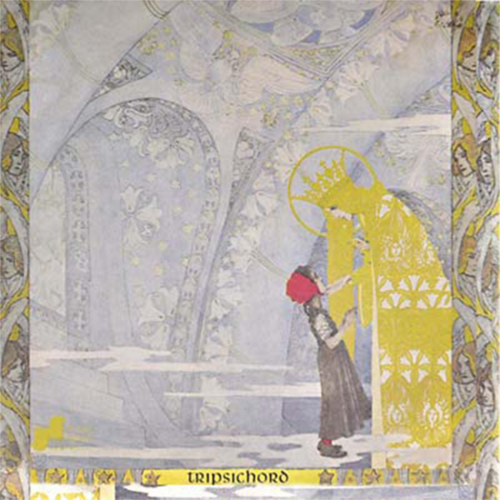 This Californian quintet had been known as The Ban and The Now, but changed their name in 1967 when they started to be managed by the controversial psychedelic entrepreneur Matthew Katz. They shared stages with all the major San Francisco acts of the era and recorded some of the best music to emerge from the city, but large-scale success eluded them and their sole album didn't appear until June 1971, well after it was recorded. It's presented here with remastered sound and five rare bonus tracks culled from earlier recordings, making it a must for all fans of true U.S. acid rock.