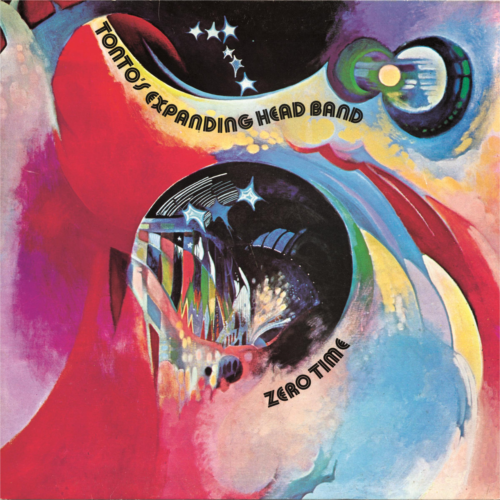 'The Original New Timbral Orchestra' From 1971

This groundbreaking album was recorded in New York by the pioneering electronic duo of Robert Margouleff and Malcolm Cecil, and originally appeared in April 1971. Described by Rolling Stone as 'something of a brilliant album, possessed with a deep sadness and calm and complexity,' it showcases a giant instrument they developed themselves, which they described as 'the world's first and largest multi-timbral polyphonic analog synthesizer'. Zero Time has gone on to be highly influencial, not least of all on Stevie Wonder, who collaborated with the duo on several of his most popular albums. 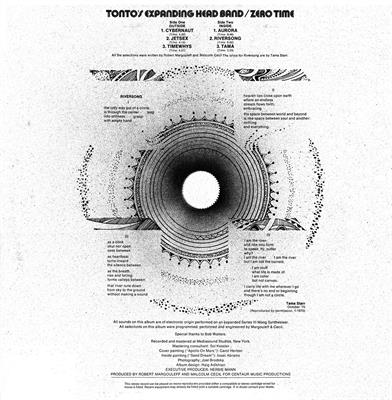 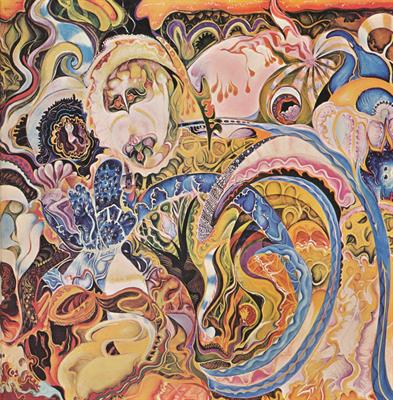