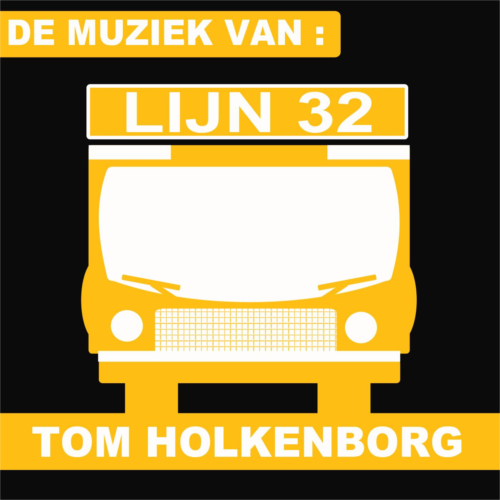 Tom Holkenborg a.k.a. Junky XL has composed and performed the score for the succesful Dutch TV series Lijn 32. Tom has also composed for other Dutch series and Feature Films such as De Gelukkige Huisvrouw, The Heineken Kidnapping, New Kids Turbo and New Kids Nitro. Riva Media Records has released soundtrack albums of many succesful films, such as: Flikken Maastricht (in Italy this series is being shown on TV Channel Rete 4 under the name Coppia in giallo), Stricken (in Dutch: Alles is Liefde, shown in many territories throughout the World) , Tirza The Heineken Kidnapping Dolfje Weerwolfje (Alfie, the little werewolf) 3D film Nova Zembla, of which the main music theme is remixed by world's number one DJ Armin van Buuren. 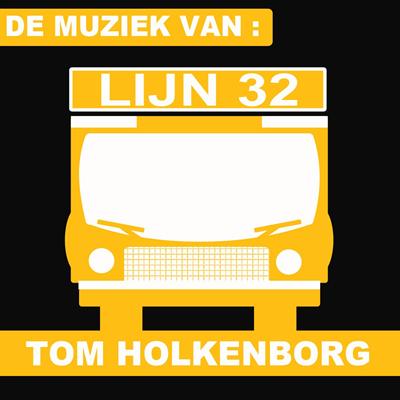