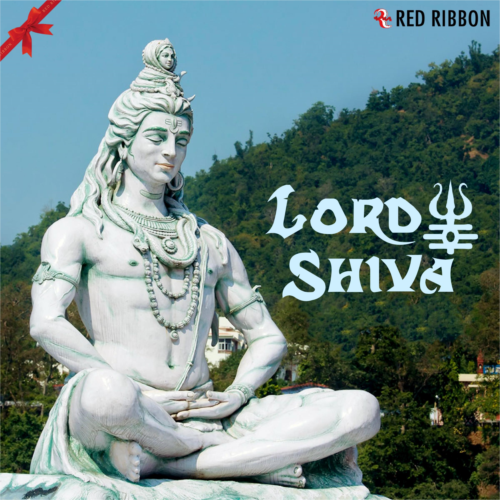 Shiva is 'shakti' or power, Shiva is the destroyer, the most powerful god of the Hindu pantheon and one of the godheads in the Hindu Trinity. Known by many names - Mahadeva, Mahayogi, Pashupati, Nataraja, Bhairava, Vishwanath, Bhava, Bhole Nath - Lord Shiva is perhaps the most complex of Hindu deities. Hindus recognize this by putting his shrine in the temple separate from those of other deities.