Ganga, the holy river is prayed for her many gifts to mankind, from fertility to the power of her causing remission of sins and facilitating liberation from the cycle of birth and death. Ganga is the only river to flow from all the three worlds – the Swarga (the Heaven), Prithvi (Earth), Patala (Netherland). She has many names and many stories in the vedas describing her powers. Sri Ganga is an album that expresses the attributes of her virtues , gifts and powers to mankind in a simple poetic song- like manner written by Pt. Kiran Mishra and composed by the singer Shailendra Bharti seeking inspiration from the early 90’s hindu – temple music. DRecords, the maiden record label of the Indian Pop Icon, Daler Mehndi is continuously promoting fresh talent and keeping intact the traditional music. 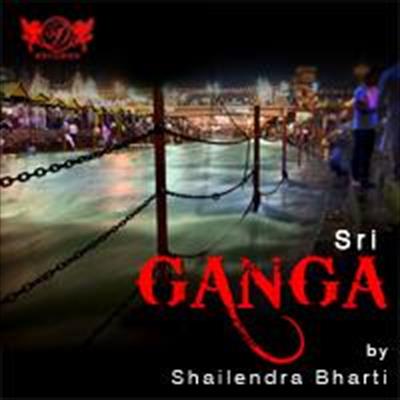