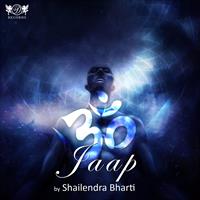 Om Jaap by Shailender Bharti’s melodious voice is the essence of meditation.

Om Jaap by Shailender Bharti Shailender Bharti’s melodious voice is not only soothing the ears but does full justice to the Sanskrit shloka’s. The most sacred symbol of Hindu dharma, Aum is the sound of the infinite. It's the essence of all mantras or shabad’s and representative of the Trinity Brahma, Vishnu and Shiva. By form and sound, Aum symbolizes the infinite and ultimate reality and the entire universe. Though ancient Vedic and Sanskrit texts are full of its explanations, perhaps the loveliest of them is found in the marvelous Manduka Upanishad that explains the four elements of Aum as an allegory of the four planes of consciousness. “A” resonates in the center of the mouth. It represents normal waking consciousness where subject and object exist as separate entities. This is the level of science, logic and the lower three charkas. “U” transfers the sense of vibration to the back of the mouth and hifts the allegory to the level of dream consciousness. Object and subject become intertwined in awareness. This is the realm of dreams, divinities, imagination and the inner world. “M” represents the realm of deep, dreamless sleep. Now only pure consciousness exists unseen, pristine and covered with darkness. There is neither an observing subject nor observed object: the cosmic night, the womb of the divine mother. So, while the first three are vocal sounds: A, U, M, the fourth sound, unheard, is the silence that begins and ends the audible sound, the silence that surrounds it. Let the chanting of AUM, the music of life, take you on a soulful journey. 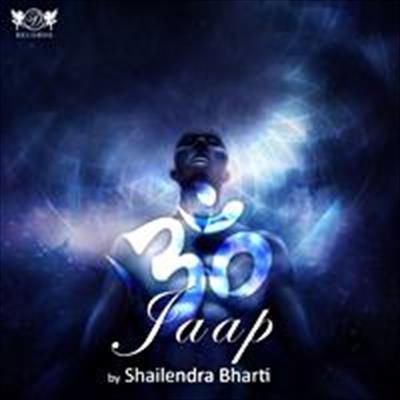 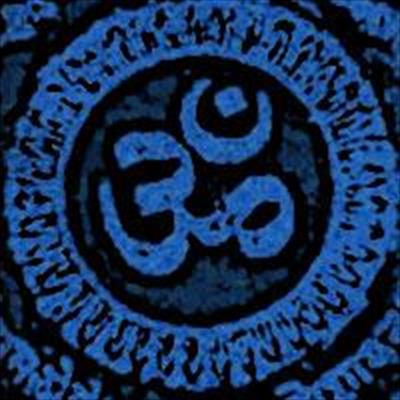 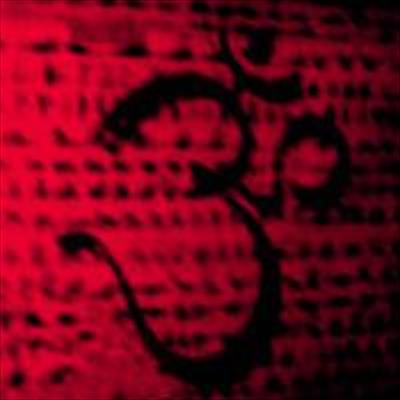