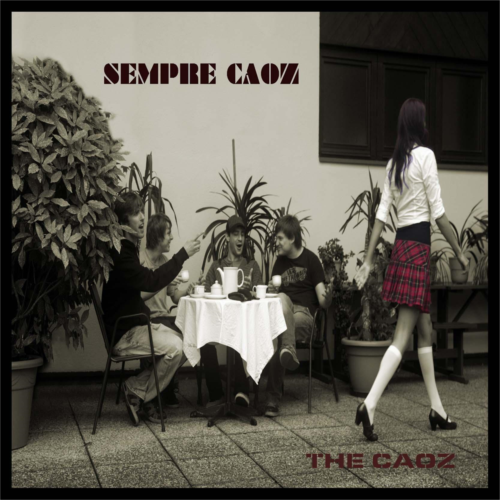 The debut album from the alternative/ rock band SEMPRE CAOZ. Inspired to write and perform their own music, the band have drawn on their own experiences to produce this collection of songs. This Austrian band though influenced by their heros from the early nineties, have developed their own style and delivery. Having established a local fanbase within Tirol, Austria, they are now hoping to bring their music to a wider audience. 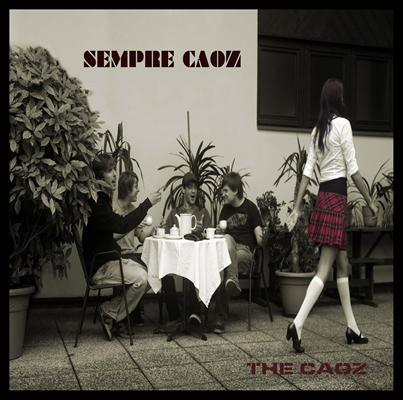