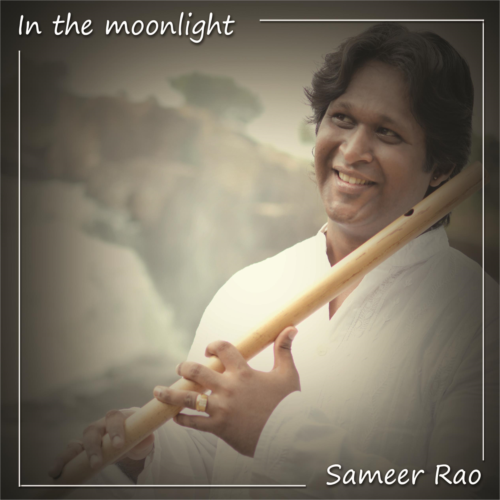 The album 'In the moonlight' has Sameer's rendering of a night Raga Behag. the mood of the Raga is Romantic. Sameer has played Alaap, Jod and Jhala and a composition set to Neel Tal, a seven and a half beat cycle.Sameer Rao, disciple of world famous flute maestro Pt Hari Prasad Chauraisa is an ‘A’ graded artist by All India Radio, and has given public performances at many places in India, China, South Korea, Australia, Switzerland, Norway, Spain, England, France and Germany. The album features Milind on the Tabla.