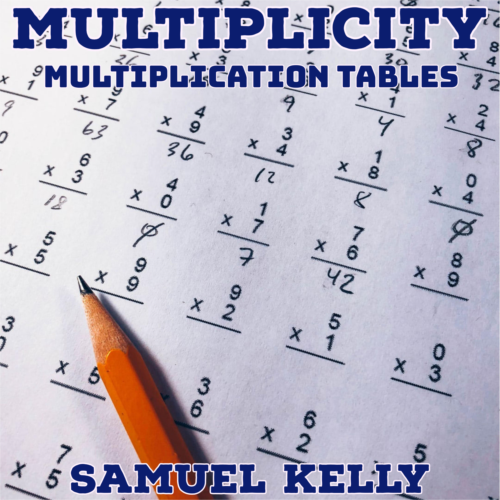 Expanding the world of math education!

With the millions of songs and albums that come out every year it leaves many of the great albums to be lost by the wayside amongst the mess of major releases. Somehow, we came across an artist while surfing across the internet by the name of Samuel Kelly. Samuel produces and writes original music and he is doing some of the most innovative music that we’ve heard in quite some time. With his very clean page you are instantly drawn to this very cool album cover by the title of “Multiplicity: Multiplication Tables” one might be confused as to his end goal initially but after delving into his newest musical release you start to realize the genius behind his new album. After getting into the album you see that it has a truly unique way of educating and teaching someone multiplication. The release can easily be a great way of teaching younger children in a fun and catchy way how to do math. With these catchy songs and the repetitive chorus children can easily make learning into a fun way to remember how to multiply by song. Somehow Samuel has been able to not only produce a variety of songs that song nothing like the one prior in the album, but yet hold a level of continuity throughout the entire release. Every track is very much different but still doesn’t lose the listener keeping them interested in learning. The fun way that the whole album is laid out is extremely outside the box from any conventional methods of learning and is something that has an incredibly unique selling point to it. Another great part of the release is that not only children could benefit from it but anyone who may not understand the English language and our numerical system. This could be a great and easy way to teach various immigrants to do simple math and break down the language barriers they may be facing in their own daily lives. This release is not only a piece of music but an incredible learning product that has no age restrictions and expands itself far into the world of education. A great feature of the album is that the tracks are distinguishable enough where someone could easily have a favorite number to learn because they like the fabulous production that went into the music. It can sound catchy to them and accelerate those wanting to learn that number due to their love for the music. It’s just like learning any other song lyrics but Samuel has capitalized on that and is helping to give people not only the gift of music but the lifelong skill of expanding their knowledge power by the use of fun math. When you don’t think about learning and you just are enjoying what you’re doing is when you learn the best.. Samuel does this with a fabulous release that should have educators taking a serious look into his hard work on something that really gives back to people. NOTE: Multiplicity: Multiplication Tables: Multiplicity is a music education spinoff from “THE CERULADONS” a series with books, audio books and music created by Samuel Kelly. 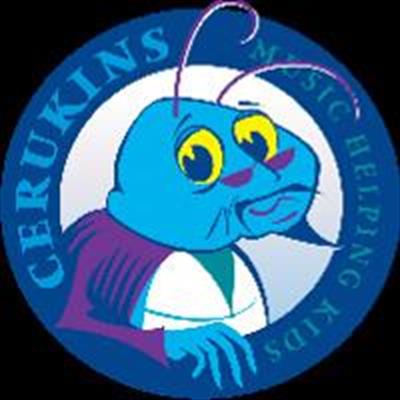 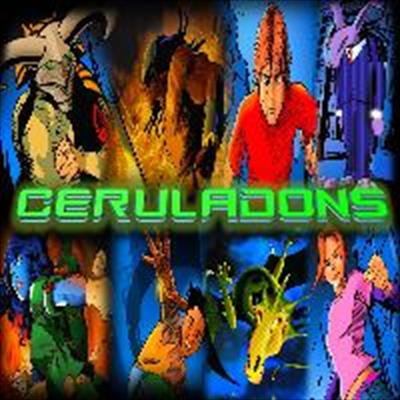 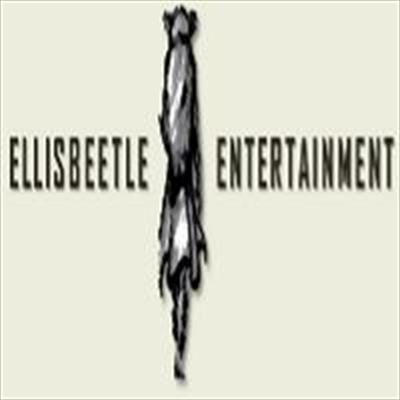