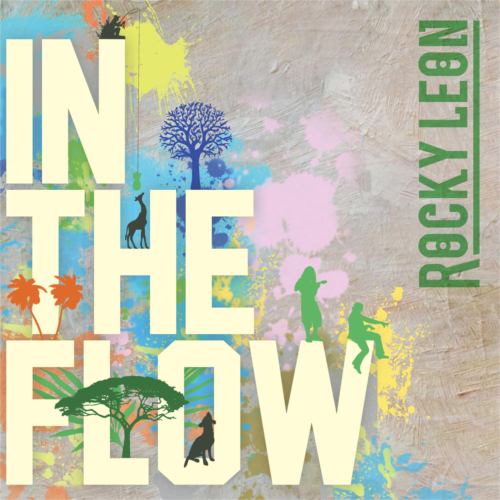 Rocky Leon - In The Flow

This EP is the first production that features another musician. my bro fabi who's joined me on several tours as my technical assistant, roadie and production manager is infact also a talented pianist who can also sing. we began playing and performing together in the fall of 2014. now we made an album together. weee! X)on this album we cover a wide range of musical styles as always, but i also deal with a variety of different topics. from the challenge of getting out of bed in the morning to the manipulation of the news, societies obsession with status or the importance of listening to your own needs and standing up for yourself. i spent the entire summer in the studio while everyone else was enjoying record breaking heat of close to 40ºC almost every day in vienna chillin by the danube river. now that i've finished the temperatures have plummeted to like 10º. god it was like 30º at night for 2 months … you can't imagine. in the middle of the city. i eventually bought an air conditioner for my room or i would have never been able to finish it.ok rocky, now quit your whining! :D 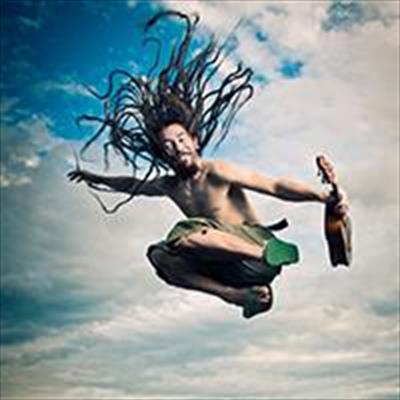 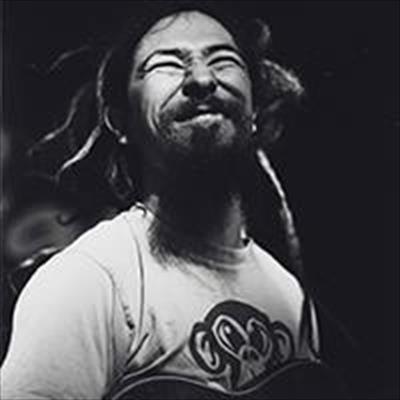 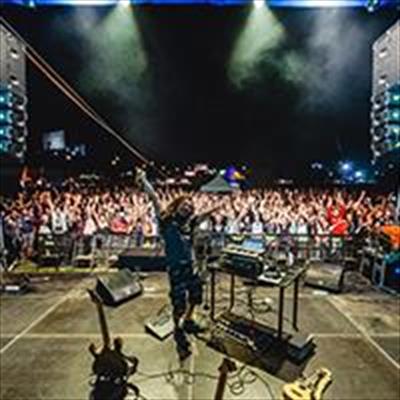