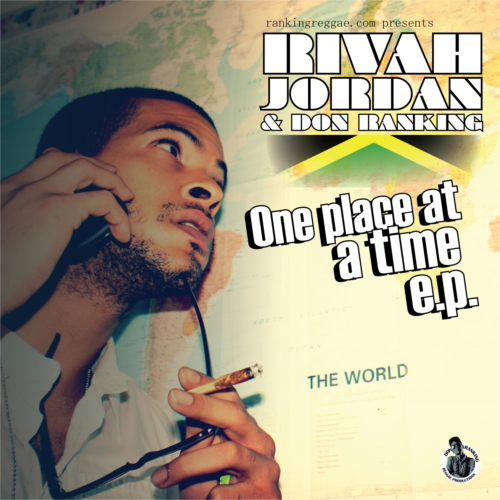 And it happend again! Don Ranking heard Rivah Jordan chattin`some wicked lyrics at a live show during his european tour with reggae legends U-Brown & Prezident Brown in Summer 2011. A few weeks later the link up with Jamaicas finest Rap artist was done and the creative part took over. Rivah Jordan deliverd some “maaad” works in form of an amazing E.P. with crossover potential for all Dancehall & Hip Hop / Rap fans around the globe. All riddims, mixes and productions are held by the Mr.Ranking himself and definitly tested to blast all Radio & Soundsystems. 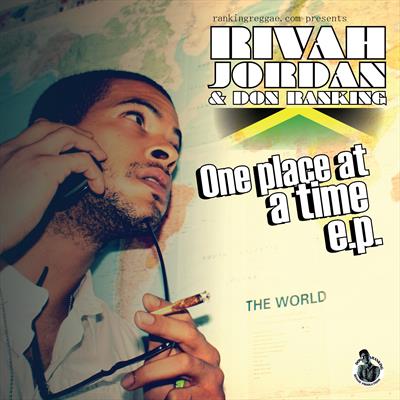 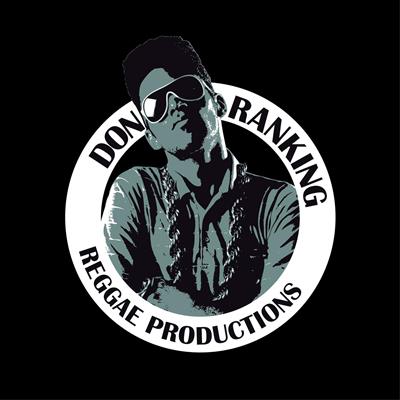 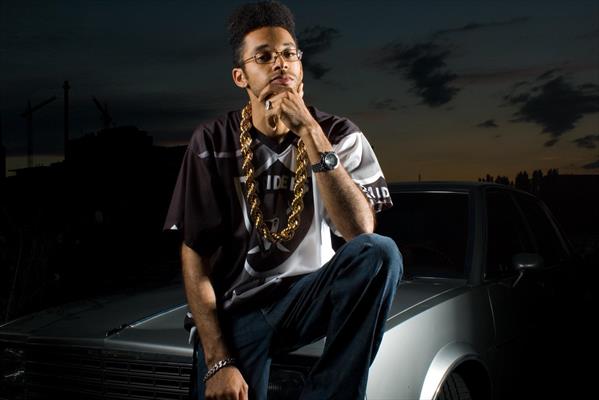