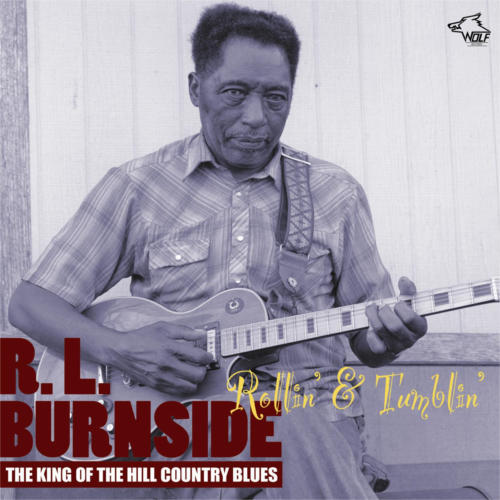 Live recordings of R.L. Burnside at his front porch!

R.L. Burnside is the father of the Mississippi Hill Country Blues. He is one of the most outstanding personalities of Country Blues of the second generation together with James 'Son' Thomas. He already recorded a LP in the 60s, but was first nation wide known as he recorded for the label Fat Possum. Even in the TV series "Drake & Josh" (a Walt Disney serial) you can see a poster of his CD "Come On In". Until one's dying day in 2004 he regulary recorded CD's. R.L. Burnside has six sons which are all in the music business. One can call him rightly a giant of Country Blues. Legendary are his sessions at Juke Joint of his friend Junior Kimbrough. On this CD you will listen to recordings of the years 1975, 1981 and 1982, which has been recorded live at his front porch with both electric and accoustic guitar. It includes 19 of his legendary songs and an interview!