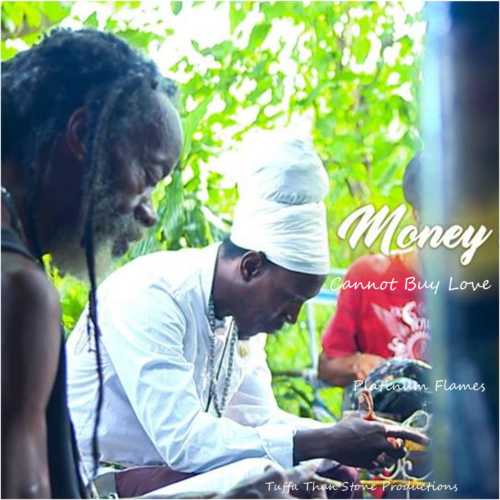 Honourable Prophet Mark Brown(AKA) Platinum FlameMark Brown (Platinum Flame) is a unique singer and songwriter who is very focused in regards to his career. He represents a new reality with his deep cultural awareness along with his in-depth faith in the religion of Rastafarian. He is also capable of making you aware of the issues around you in regards to things social, economical, political and spiritual. A son of Kingston whose collective experiences have molded him into a very in tune social commentator.Platinum Flame has recorded a number of singles to date these include “Give thanks for life, Lion wrath, Meditation Lost, Good Morning and Give praise”. He is passionate in reminding his fans that he is all for the originality and creativity especially in these times when people are tested to only fleeting moments of a truly great song.Platinum Flame’s mission is clear he believes that as people we are all connected spiritually, musically and even politically. He also believes that we are all mutually dependent of each other.He see reggae music as playing a pivotal role in bringing people together, his is also aware of the damage that has been derived from irresponsible lyrics, attitudes and lifestyles that is expressed in most hardcore dancehall songs.Mark Brown Platinum Flame considers himself as a servant of the almighty, and sees himself as being quiet, ambitious and very optimistic. He aspires to become a household name in Jamaica and the rest of the world, by doing conscious music that will help to inspire his people and above all to educate mankind globally. 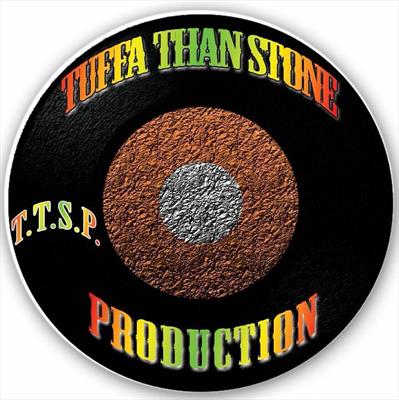 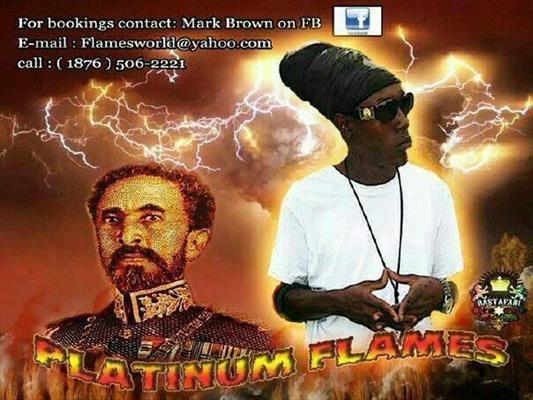