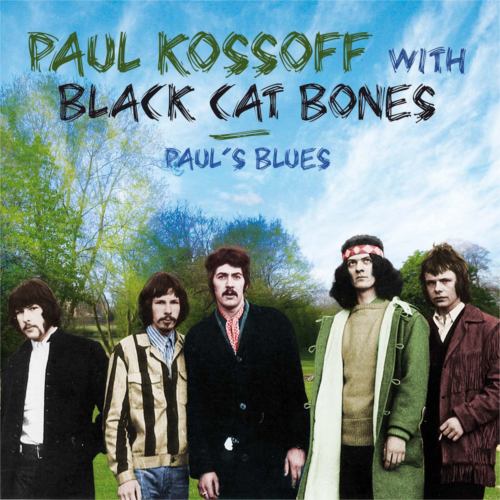 A Legendary Angel Of Blues-Rock

This issue contains the earliest known recordings of Paul Kossoff, whose tragic death in March 1976 robbed the rock world of one of its finest-ever blues guitarists. Taped at rehearsals with Black Cat Bones in London in 1967, the raw, lo-fi tracks find the teenager already a master of his instrument. Accompanied by musicians including Derek and Stuart Brooks (later to form the legendary Leaf Hound), and featuring a guest appearance from Paul Rodgers (soon to form Free with Kossoff), the recordings are of considerable historical importance making it an essential purchase for all serious rock fans. 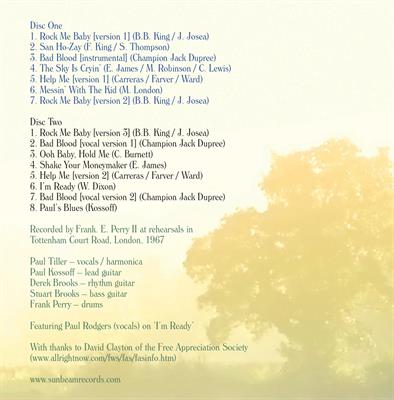 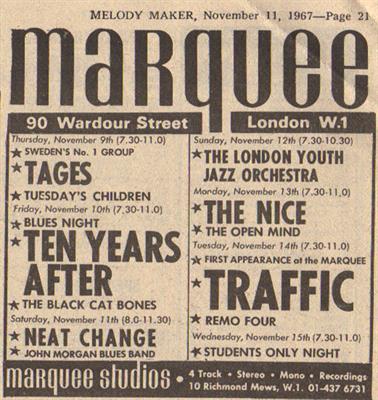 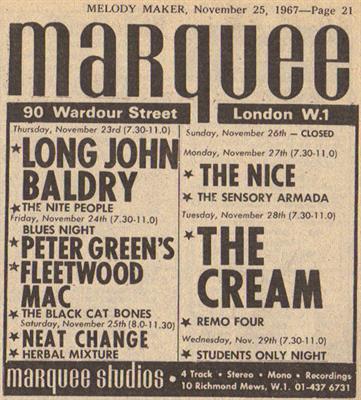