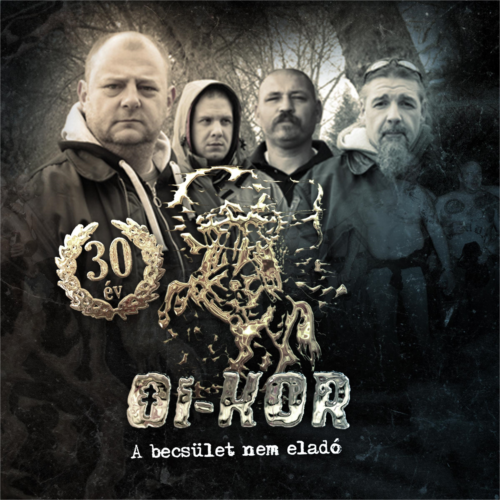 - seventh album from the national rock band - the band was founded in 1983 - they recorded their first demo in 1987, and they recorded the first album on 1991. In 1993 they celebrated their 10th birthday with an anniversary show, which they released later. In 1995 the second album born. Between 1997 and 2003 there was silence around the band, when they came back with their 20th anniversary show hold in the Wigwam, and they released a new cd as well. In 2005 and 2008 they released a new album again, hold their 25th anniversary 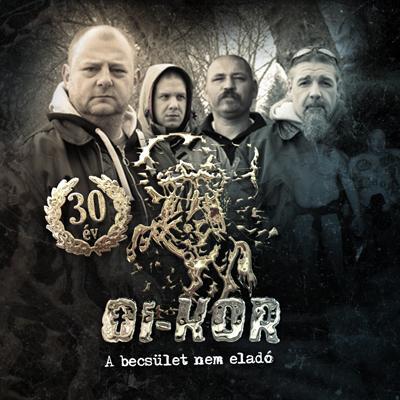 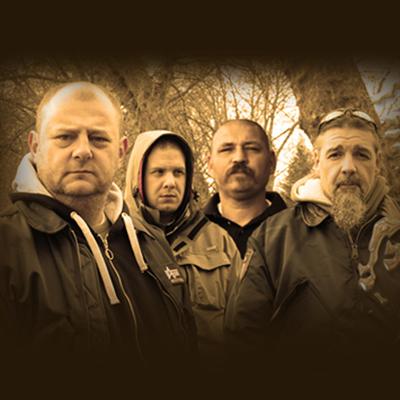 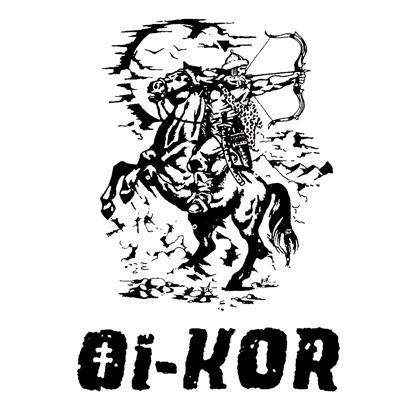