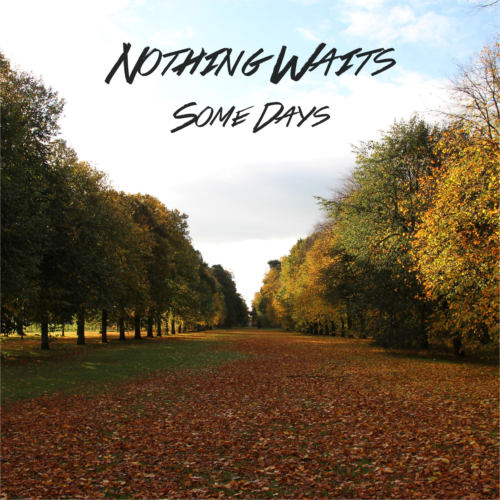 Nothing Waits are a punk rock band based in Teesside. Their sound is a mixture of simple punk song structures, heavy riffs and melodic vocals.Taking influence from punk bands such as Alkaline Trio, New Found Glory and Face To Face crossed with the melodic hardcore leanings of H2O and Four Year Strong, Nothing Waits have fused elements of punk, metal, hardcore and rock music to create their distinctive sound.Upon their formation in late 2012, Nothing Waits began writing and rehearsing as a three piece whilst they searched for a bassist to finalise their line-up. Nothing Waits finally completed their line-up in April 2013 and set out on a string of shows over summer 2013, with highlights including performing at Mink, Middlesbrough with post-hardcore heroes Taller Than Trees and at the Sun Inn, Stockton with the legendary punk band The Amazing Spacefrogs. A live acoustic session and interview was also recorded for the Tees Music Archive podcast and became one of the top 5 most listened to episodes. Following this Nothing Waits debut EP 'Start' was released in August 2013 on Nil By Mouth records to a warm reception and is currently available from all major electronic music vendors. The Summer 2013 run of shows was completed by an appearance at Middlesbrough Live Festival. Unfortunately due to parting ways with their bassist, this was their last gig in 2013 and Nothing Waits decided to take some time to create some new music and search for a new member.With a new bassist firmly on board and their second EP 'Some Days' ready for an early 2015 release on Nil By Mouth records, Nothing Waits are looking to tour the UK over the coming months.