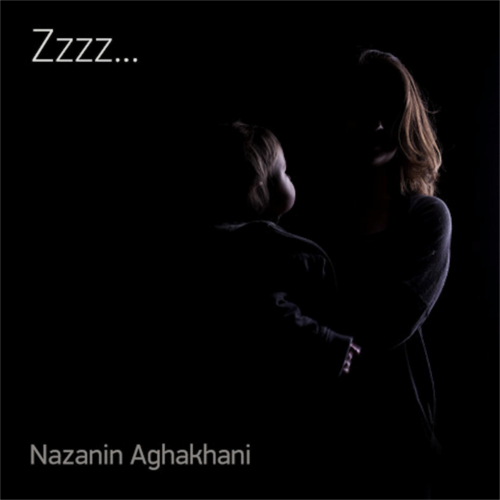 Zzzz...Lullabies for young and old souls...! Nazanin Aghakhani with piano-improvisations on worldwide known lullaby-melodies. Tonal keys and special order chosen exclusively to calm down your chakra system and the soul of your beloved ones. Sing-along possible...Enjoy the tranquil and soothing atmosphere! Recorded on "Bösendorfer Imperial" in Vienna, June 2010, with Andreas Olszewski. All tracks purely improvised on traditional lullaby themes by Nazanin Aghakhani.