The Secret Is Love (Dance Remix) 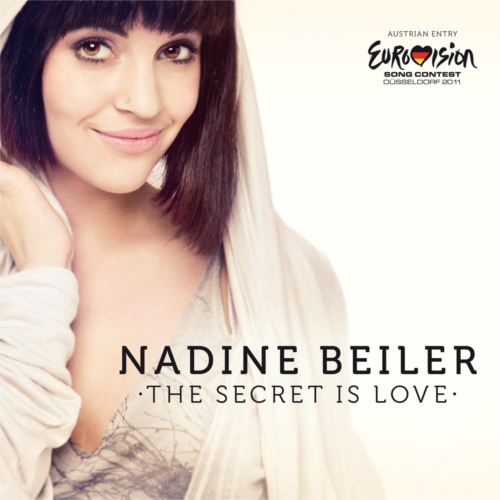 The Secret Is Love - Now available as Dance Remix!

After some preeliminaries for the “Eurovision Song Contest 2011” the top ten of a nation-wide voting performed against each other live on TV during prime time in Austria’s preliminaries for the ESC in February 2011. The big show was won by Nadine Beiler with “The Secret Is Love”, who clearly dominated against her competitors and picked the hot ticked for Düsseldorf for the Eurovision Song Contest finals in May 2011. 'The Secret Is Love' - now available as a dance remix - get ready to shake!