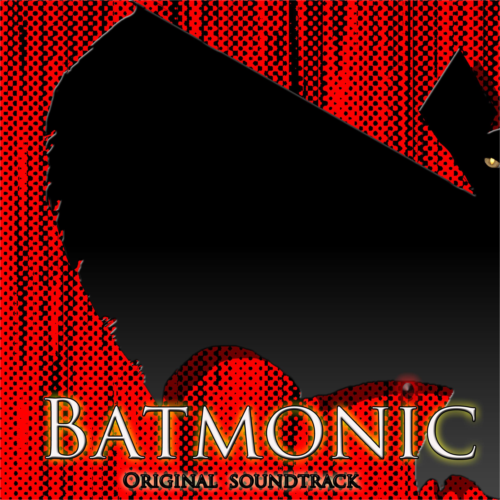 Inspired by Scott Snyder's incredible run on DC's Batman, this is the Batmonic thematic Soundtrack. This version of Batman is described by the author as "Punk Rock Batman". This is not a Punk Rock soundtrack, but it is designed to capture the energy and spirit of Batman as guided by current DC.This thematic Soundtrack includes variations of a theme with club tracks and more classical fare combined.Let's celebrate Batman's 75th with some epic Batman themed sounds!