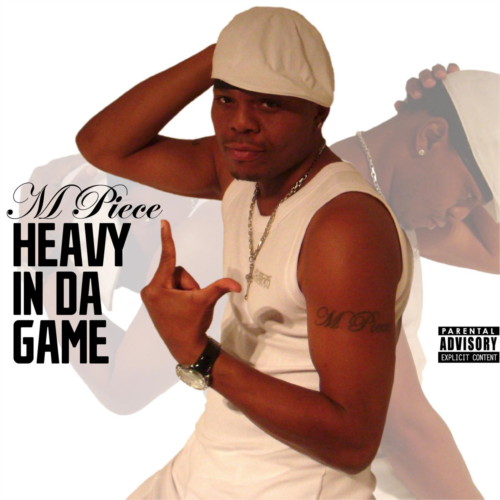 MPiece is not a new name in the music industry, a producer, rapper, songwriter, singer and actor who's been around since the days of "Get down on it" (BMG Hansa Berlin). The creativity of his new album is diversified to everyday kind of music such as R'N'B, Hip Hop, Raggaton, Roots music u name it! Apart from releasing his own music, MPiece is also featuring other artists in his songs. 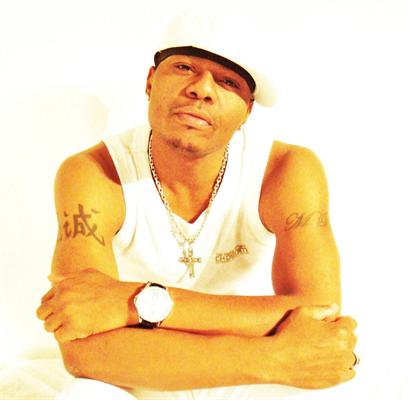 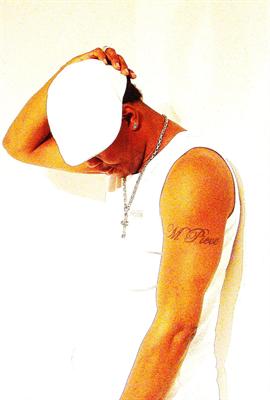