Seat By The Window 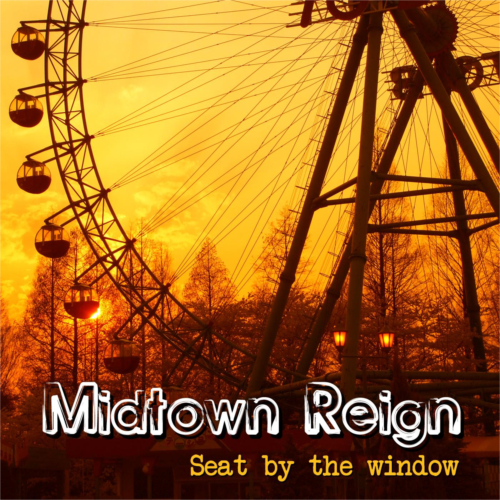 'Seat by the Window' - Debut album from MIDTOWN REIGN

'Seat by the window' is the much anticipated debut release on Storm Tide Records, from Northern Ireland quintet Midtown Reign. The band's first collection - laced with classic American Pop and Rock sensibilities - is filled with potential singles and has been crafted from a myriad of influences, which includes artists such as R.E.M., Counting Crows, Elton John and Ben Folds. Recorded and produced in Midtown Reign's own studio, ‘Seat by the window's’ down-to-earth energy translates seemlessly across its 14 tracks, incorporating the best of rock dynamics and modern pop melodies. Check out the band’s website www.midtownreign.com for more details. 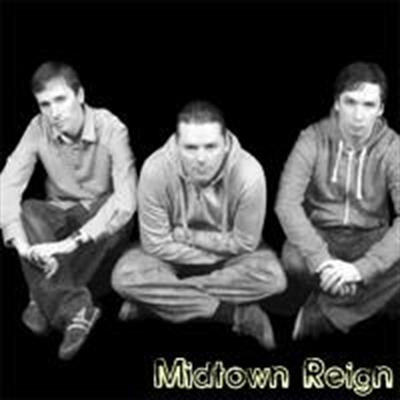 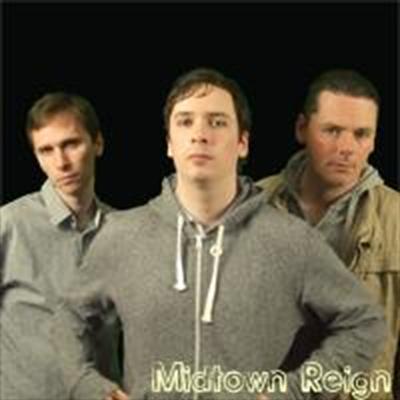 
Back to New (Midtown Reign)

Something for you (Midtown Reign)

The next stop (Midtown Reign)

Time to get up (Midtown Reign)

Tripping on a doorway (Midtown Reign)


Sleeping on the bus (Midtown Reign)