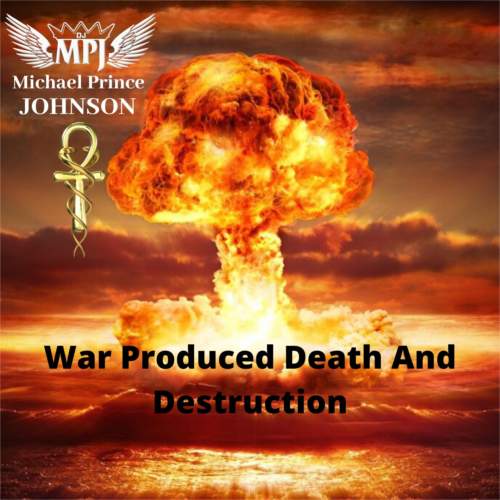 The song title is about the consequence of the war. War is an armed conflict between states, governments, societies, cultural, and others. The main causes of war are lack of social competence and lead for economic benefits, lack of resources, imperialism, the wealth of resources, political, religions, power vacuum, ethnic conflicts, racial conflict, nationalism, and others. The consequences of the war are widespread death and destruction.The teaching of the song is the human race can only be united having social competence and accepting the accomplishment of other races. Also, mean we will never be united as a human race without social competence and correct education.