Knowledge, Music And Me 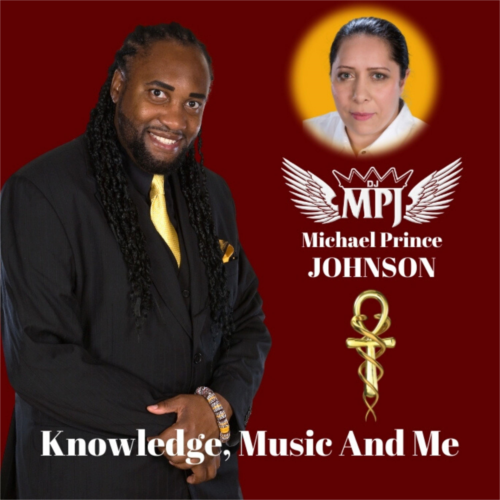 His studio album "Knowledge, Music And Me " is about his biography and his musical themes about the true history of Black African Civilization Kemet-Egypt and the importance of the African continent. Also about the importance of nature, employments, doing the right decision, the true meaning of love and the history of Mafia in the United States Of America. The music genre of the album is Retro A.K.A Synthwave, House and Dance. His film music documentation of the same name is also released. For further information about album and film go to the official website https://www.michaelprincejohnson.com