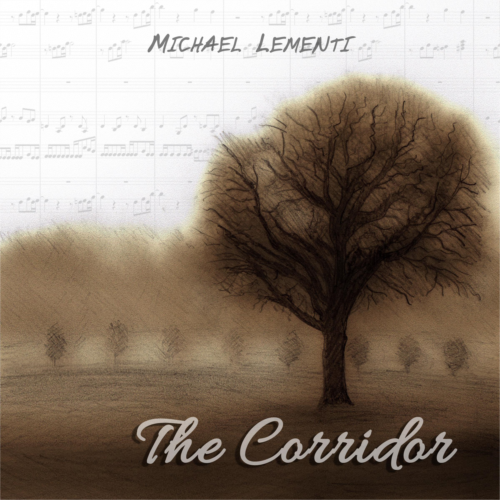 Michael Lementi - is a German composer and sound designer, who exclusively released his music productions and compositions for the first time under his own label. "The Corridor" is one of the pieces from the concept album "Emotional Themes", which will also be available through numerous online music stores worldwide. The album follows on from a very colourful sound palettes and many different emotions and moods, which were written after a "classical" ideal. The type of music is similar to film music and creates its own expressive emotion world, which is usually only known from movies. More albums are still planned for 2014, such as the album "Space Themes". 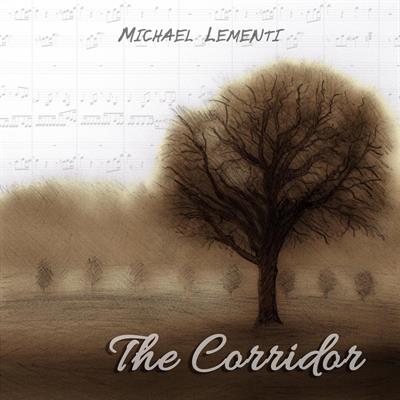