New Corerec Release from MiBo with the album "Right Behind You"

MiBo has been a hardcore techno project and stage name of Michael Bogdanski since 1992. Michael Bogdanski comes from Northern Germany near Bremen and has his first experiences made with hardcore techno through live party recordings on cassette from the Omega discotheque. The interest in electronic music had existed for many years, but this genre of music really got the feeling of having arrived. The circle of friends made contact with DJs and party organizers and so the first live appearances at events followed. The first vinyl release came in 1994 through Fucking Loud! Records in Frankfurt. Others followed on the Leipzig label War Records, the Berlin label Gabba Nation Records, the Hamburg label Nordcore Records and Outlaw Records. In 2003 Epileptik Records in France made contact. The first album Mastermind Brutal Terror was released through Epileptik Records with many more records. Audiogenic also became aware of the project and released MiBo on their sub-label No Core Records. Michael Bogdanski soon founded his first own label with the name Darkdance Records. This was later renamed to Corerec. 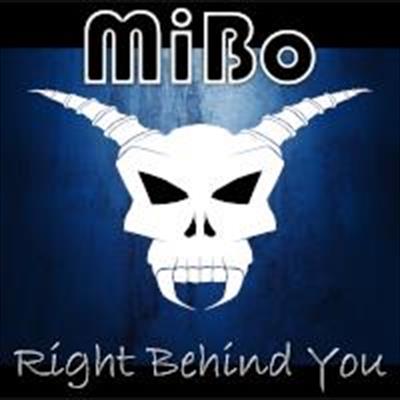 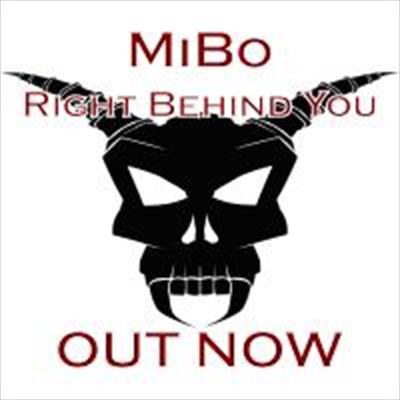 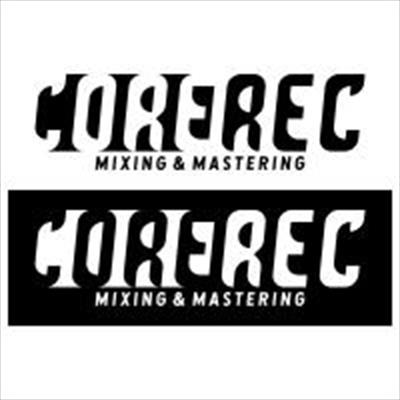