We paint it red! 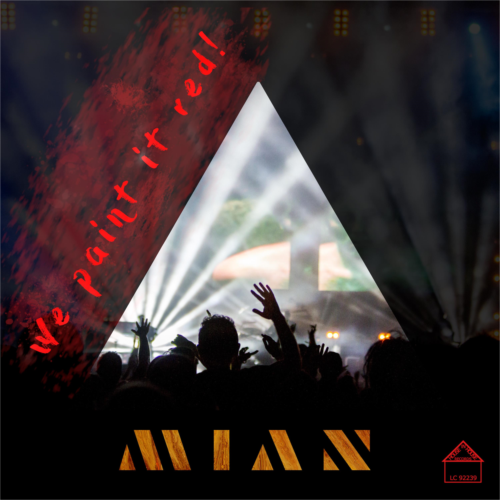 Originally from Germany, living in Ireland now, the band MIAM is starting to conquer one of the most interesting music genres. Since years they are active in the scene, but now with their first release they are leaving from the dreamer's earth up to the sky of the successfuls.With this release, which is a preview to their coming album, they show new ways to good mixes and diversified sounds. Everything is handmade, even the cover was designed over longnight sessions by one of the bandmembers, Annette.