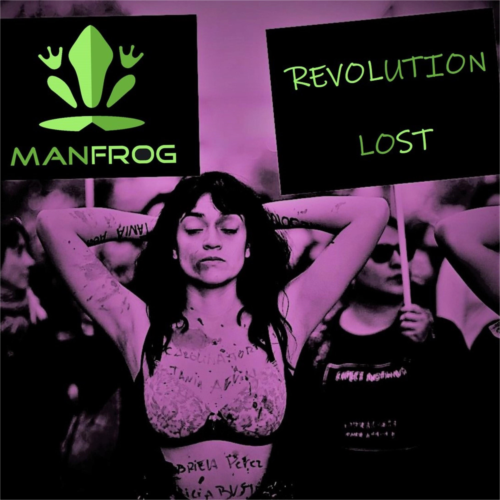 Up and coming progressive influenced rock band ManFrog are to release their latest single "A Revolution Lost", a song deeply rooted in the heart of the band's progressive rock style. A Revolution Lost takes the listener on a full musical journey with slow melodic verses and heavy punching choruses, the song has something for every rock fan and shows the true talent of a very promising rock band. 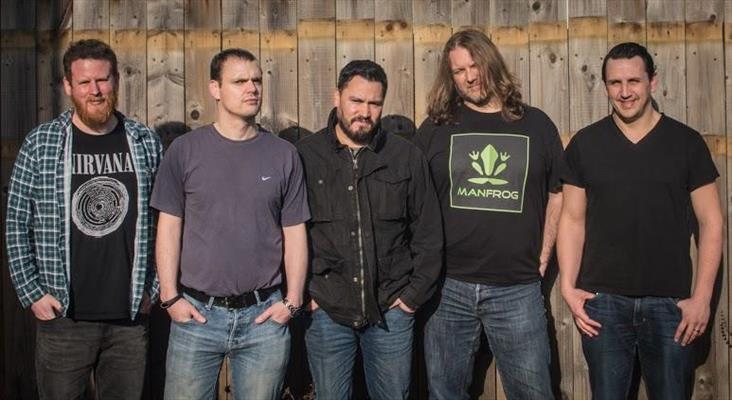 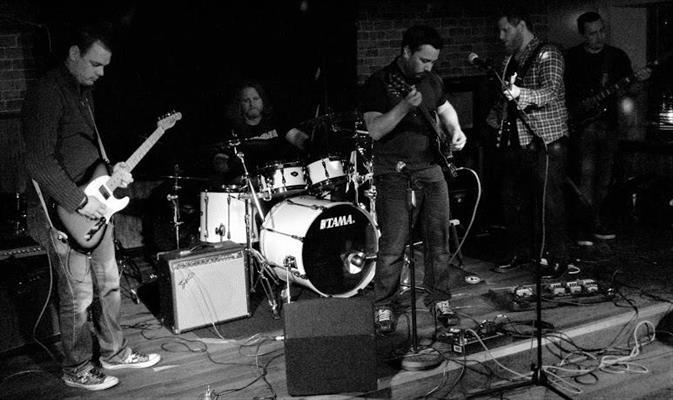