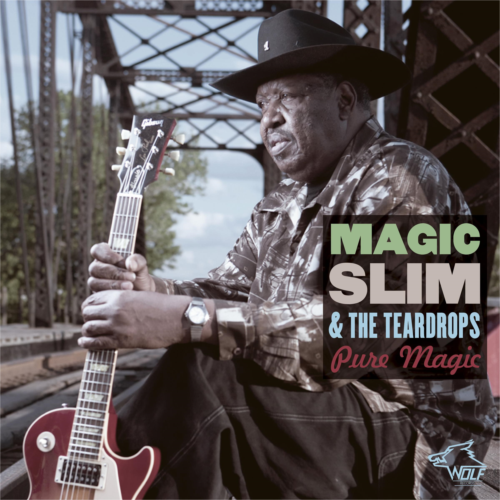 Magic Slim died on the 21st of February 2013 but his spirit is still there! Slim got a lot of Awards during his lifetime – his last award he got 2013 for the best Blues Traditional Blues Male Artist. On this CD you can listen to great live recordings – never on CD before – which will show you what great Blues Artist we lost. Also he was accompanied by his legendary band, the Teardrops: Mostly on the songs John Primer, Nick Holt (Slims brother) and Earl Howell. Liner notes written by Bob Corritore. If you want to listen to great, down home Chicago Blues this is the CD for you! "We thank God for blessing us with the blues of Magic Slim" - Bob Corritore.