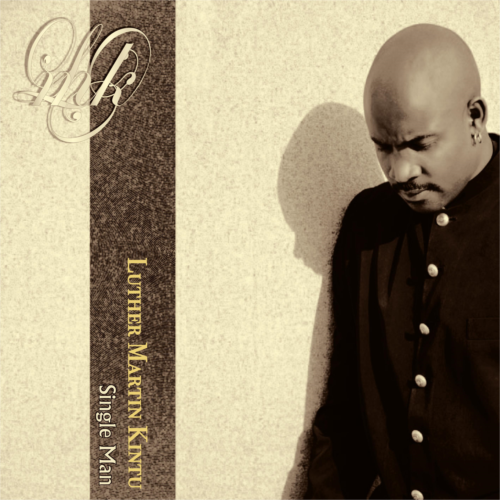 'Single Man' is a Soul R&B Album that the Swedish based artist Luther Martin Kintu never had a Chance to release in 2004, after he was diagnosed with cancer prior to the released date. he recoverd from cancer in 2006 and took a break from music and now after 10 years he is releasing the album on spotify, ITunes etc. He is also working on new music and will launch his "new career" with the release of a new single called “BE NICE” in the end of January 2014. Listen to his life story interview with the blogger and podcast host Melika Zakariae at: https://soundcloud.com/hangmedmelika/ha-ng-med-melika-podcast-ep4 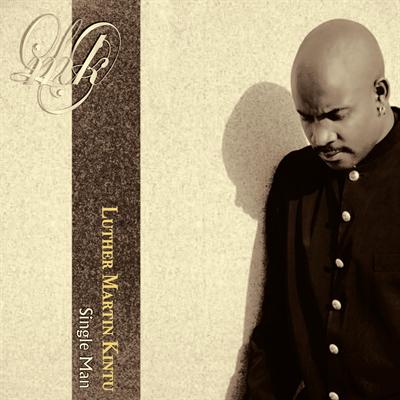 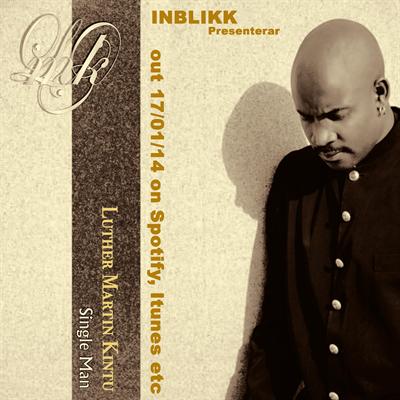