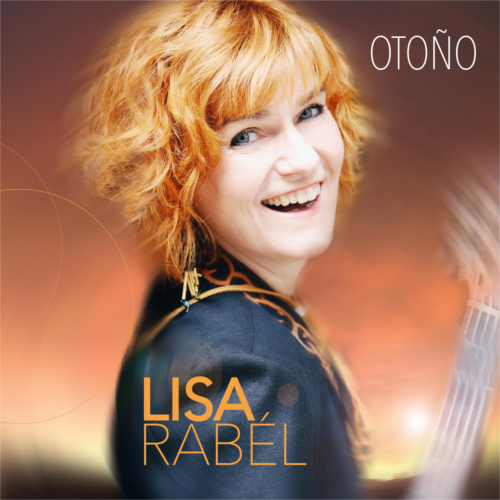 Otoño (Autumn)The Fall brings with it a fresh wind, accompanied by refreshing new music.This CD contains a mixture of songs, some with Spanish lyrics, some with English. Its Latin American style is flavoured with some choice jazz spices.The rhythms which make up the heart of this project can be identified as samba, bossa nova, bolero and calypso.In addition to several original compositions, you will hear two Mexican boleros and one jazz standard.This CD was recorded, mixed and mastered by Grammy Award winner Georg O. Luksch (Austrian composer, producer and sound technician), in Vienna, Austria with the Lisa Rabél Trio: Lisa Rabél: vocals, rhythm guitarHannes Steif: bassAndi Steirer: percussion, vocalsand the following special guests:Richard Graf: guitar; Alfredo Garcia-Navas: guitar; Albert Reifert: piano; Gerald Pfister: trumpetMany thanks to them for enriching this project with their musical creativity!Lisa Rabél is a singer, guitarist and composer.This Austro-Mexican completed her music education at the music conservatory in Vienna, specialising in guitar and musical. She then further enhanced her education by moving to Spain, and subsequently continued on to Mexico. There, she began as a student of vocal music and developed a professional career. By means of her striking voice and dynamic rhythm guitar, she lures her listeners into the musical world of Latin America.“Otoño“ is the name of Lisa’s third CD. It was recorded as a trio project, together with musicians with whom she has concertised for over 10 years.