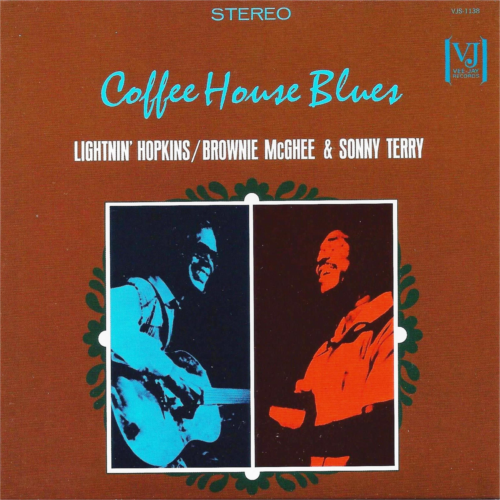 Lightnin' Hopkins's style was born from spending many hours playing informally without a backing band. His distinctive fingerstyle technique often included playing, in effect, bass rhythm , lead and percussion at the same time. He played both "alternating" and "monotonic" bass styles incorporating imaginative, often chromatic turnarounds and single-note lead lines. Tapping or slapping the body of his guitar added rhythmic accompaniment. Blind harp wizard Sonny Terry and Brownie McGhee, a spectacular guitar picker, had a 35-year-long partnership that helped to define Folk/Blues. Their Piedmont style Blues has a very different feel to Delta Blues and its effect on modern music has a very different genesis to the route through Chicago that gave us Blues-rock. New York was the focal point for this genre to spread to the world and when this process was getting started, nobody was busier in the studio, on stage and on tour than Sonny Terry and Brownie McGhee. Their double-act took them to worldwide fame but they started and ended their careers as solo artists.Here these two iconic Blues acts team up for a breathtaking stellar performance. 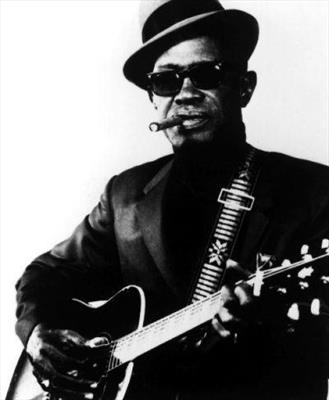 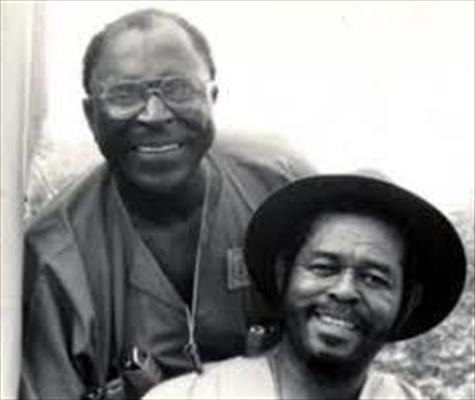 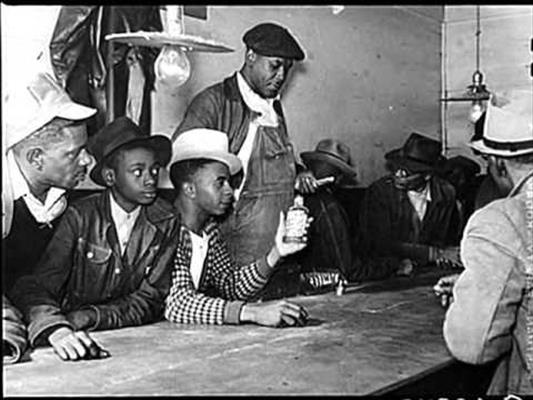