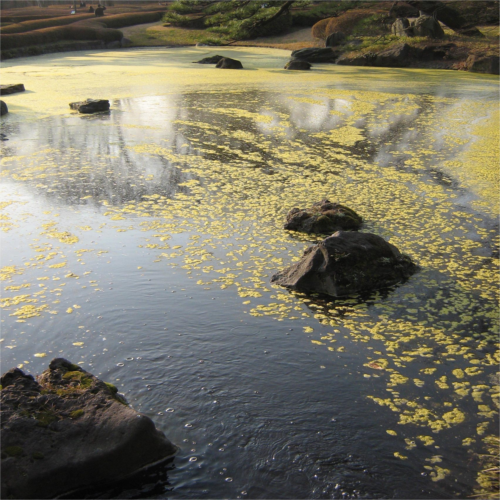 Lee Negin is a composer, multi-instrumentalist, synthesist, vocalist, producer and recording engineer. He was a pioneer in the international Indie/techno/minimal/new wave movement of the 1980's. and his recordings have received (are receiving) airplay around the world. A CD of new material is slated for release in late 2010 or early 2011. One of his songs, "Nothing Goes Right" was recently released on a compilation from Genetic Music (Germany) and will be released in summer 2010 on a San Francisco label. This 'ambient' composition, "Tranquil Abiding" was written and recorded in Negin's home studio in Seoul, S. Korea. It is hoped it will help the listener to relax and create a peaceful state. 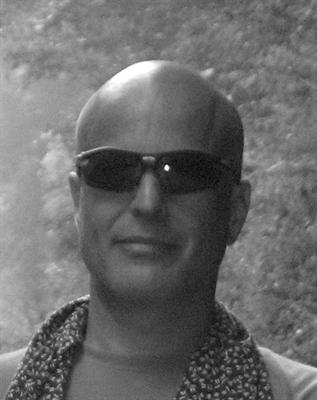 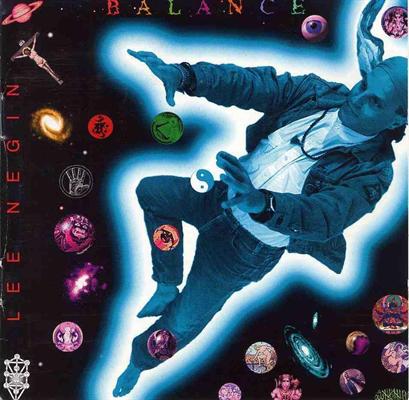 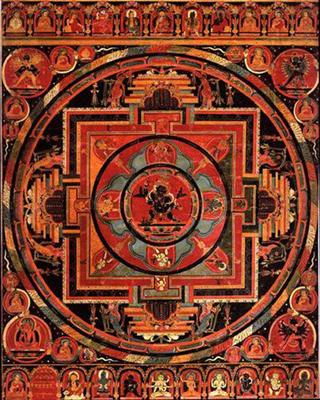