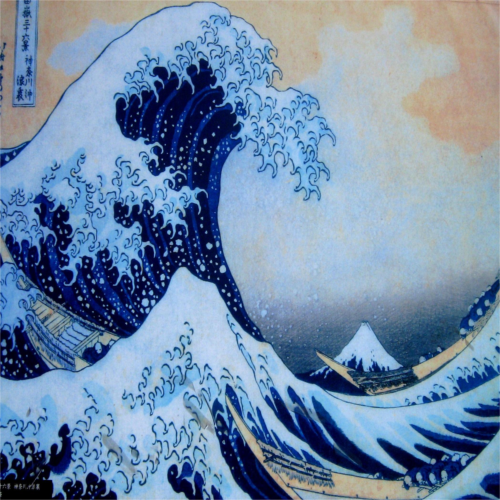 Lee Negin is a composer, multi-instrumentalist, synthesist, vocalist, producer and recording engineer. He was a pioneer in the international Indie/techno/new wave movement of the 1980s, and his recordings have received/are receiving airplay and distribution around the world. He is listed as an influential artist in "The International Discography of the New Wave." He is currently working on two new CDs, one to be mixed and mastered in the UK in summer 2010, and the other of experimental-electronic-techno-neo psychedelic pieces to be released in late 2010 or early 2011. This piece is from the latter. 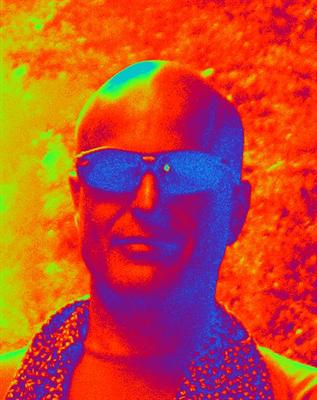 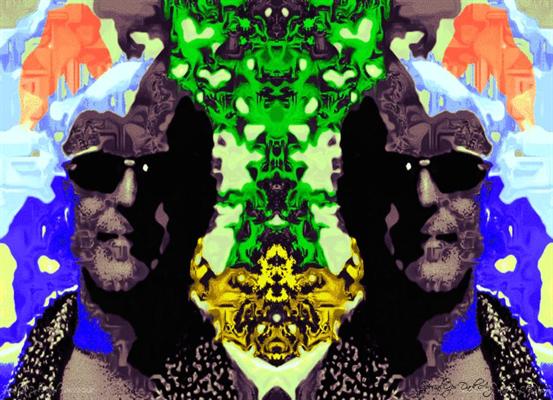