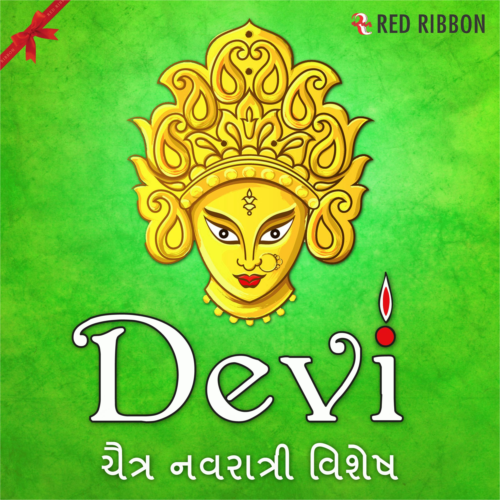 Chaitra Navratri is celebrated in the first month of Hindu lunar calendar and Ram Navami, the birthday of Lord Rama, falls on the ninth day during Navratri.Chaitra Navratri is one of the most important festival of Hindus. Devotees worship Maa Shakti, Goddess of cosmic power, during this time and wish to be bestowed by divine benediction from Goddess. Fasting and praying mark the Navratri celebrations. Goddess Shakti manifests herself in three different dimensions as Goddess Laxmi, Saraswati and Durga. Navratri is divided into sets of three days to adore three different aspects of the supreme goddess or goddesses.On the first three days Durga or Goddess of Energy is worshipped.The next three days are devoted to Lakshmi or Goddess of Wealth and the last three days for Saraswati or Goddess of Knowledge. On the eighth and ninth day, Yagna (sacrifice offered to the fire) is performed to honor Durga Mata and bid her farewell. On these days Kanya Puja is performed. Nine young girls (those who have not reached at the puberty stage) representing the nine forms of Goddess Durga are worshiped. In some regions a young boy also accompanies them who symbolizes Bhairav, who is considered as protector against all evils. Those who worship Goddess without any expectation or desire being fulfilled receive her blessings as ultimate freedom from all bondages.