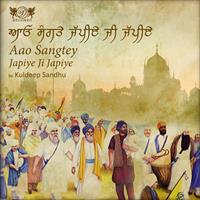 Aao Sangatey is a song, ‘Geet’ for the Prabhat Pheri with words that are not inscribed in the Sri Guru Granth Sahib Ji. This song is not considered as Gurbani but more so like a Geet, a folk song (written in a North Indian Language-PUNJABI) that a common man (not versed with Gurbani) can follow. Traditionally, Prabhat Pheri’s started during the time of the Sixth Sikh Guru Sri Guru Har Gobind Singh Ji when He was taken captive in the Gwalior Fort. The Sikh followers in Amritsar would sing the hymns from the Adi Granth while walking through the city roads in the Prabhat (or early morning hours before sunrise). By singing & chanting these Songs, a positive euphoric atmosphere was created. Now the Sikhs take out Prabhat Pheri’s celebrating Sri Guru Nanak Dev Ji’s Birth Anniversary & during the Dasam Guru Sri Guru Gobind Singh Ji’s Birth Anniversary across the world. The Song is Composed & Performed by “Kuldeep Sandhu”. 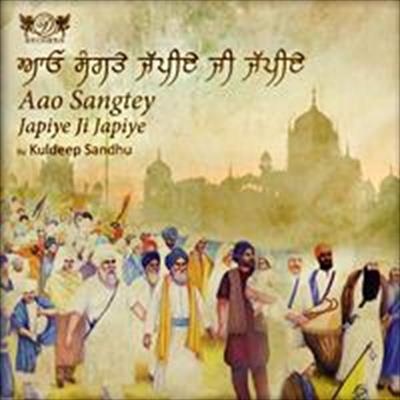 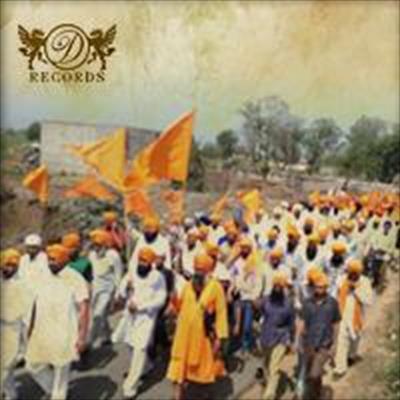 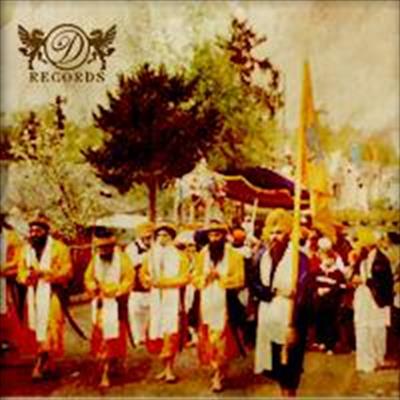