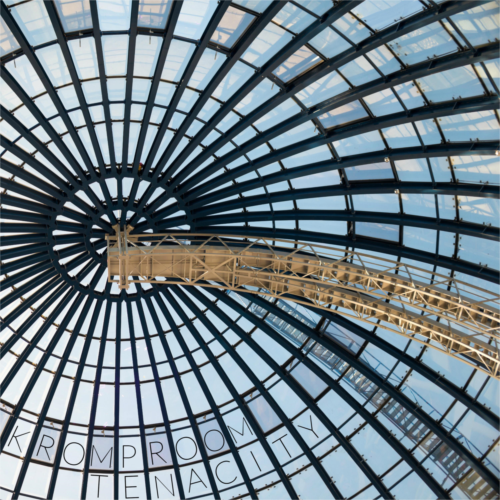 On July 1st, Piotr Krompiewski electronic music producer is known as Kromproom (Kromp Room, KrompRoom) release Tenacity, it is first album in 12 years. For the album Kromproom joined by A-list collaborators such as Romuald Trojanowski is known as "TR21 aka Pino Girotti", "BALKAN MUSIC TRAIN". He produced the remix of the track Artificial Intelligence. Alicja Błaszczyńska is a fourth year student at the National Film School in Łódź. She created the music video for the track Artificial Intelligence. The video will compete for a prize at the Festival of Polish Animation called O!PLA 2016. The photos that make up the graphic design were done by two great photographers Rafał Głębowski (Fatman) and Marek Holewiński. As a promotion of the album, Kromproom released two singles, "Annihilating rhythm" and "Artificial Intelligence", that are available to stream and download worldwide. 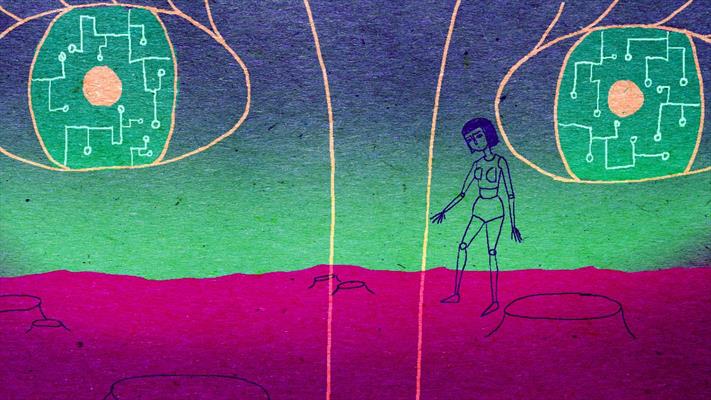 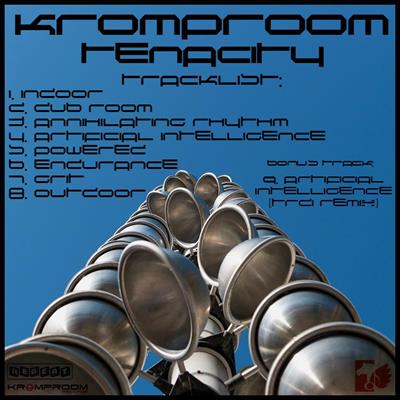