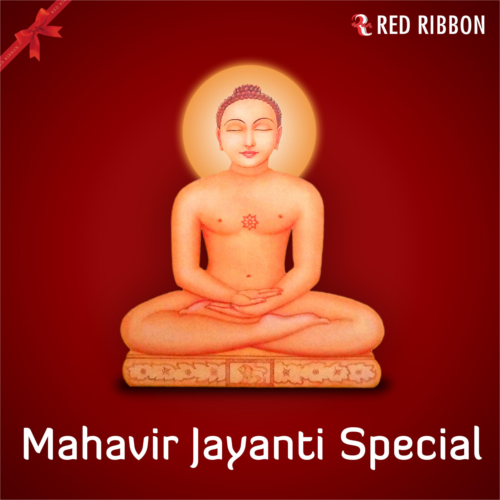 Mahavir Jayanti is the most important Jain festival. It celebrates the birth of Saint Mahavir in a small town called Vaishali. The importance of the festival owes to the fact that Saint Mahavir was the founder of Jainism as a religion. It is a peaceful religion that cherishes simplicity. Their core values are such that they do not believe in killing even an insect. The mood of this festival is also without any kind of drama, just a quite celebration with respect to their saint. There are dominantly four types of Jains: Digambars and Svetambaras, Deravasis and Sthanakvasis. The worship rituals of Jains are not very elaborate or striking as their leader Mahavir was against idol worship in its ideal sense. Out of the four sects only Deravasis go to temples, while the others regard their ideal faith to be purest when internalized. This album has Stuti, bhajan & Navkar mantra sung in the praise of Lord Mahavir.