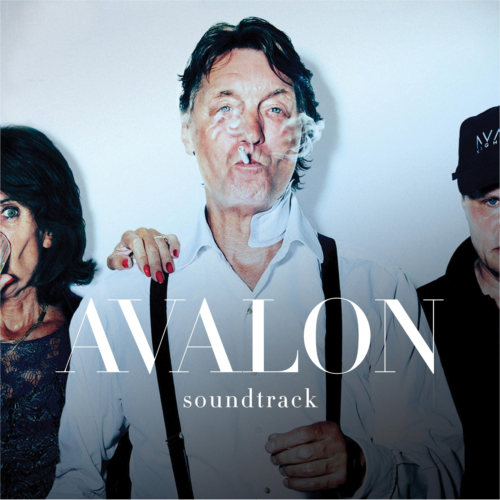 Sweden’s Axel Petersen, a rising star among film directors, delivered with his movie Avalon, not only a successful film debut, but also impressed the jury at the Toronto International Film Festival and subsequently won the Discovery Award. Petersen also struck a cord with critics, who labelled him a "Talent to Watch". Now the journey continues to Europe, where the film will compete at both the Berlinale and the Göteborg International Film Festival. The atmosphere and nightmarish feelings were quite present as Actor Johannes Brost received rave reviews for his razor sharp character portrayal. At the nightclub, whose owner Brost portrays in the movie, is the party a classic Swedish affair, supported by Julian Hruza’s frivolous and lively club beats. Deep insight into the human mind, framed by velvet and dead-on house-beats, is what makes this eclectic mix, which is the Avalon soundtrack, a particular listening experience. Co-produced with Viennese Dominic Plainer, both put together a club record with unique sound esthetics, for nighttime and the morning after enjoyment. Support for the “Sweet Machine” track came from the Swedish Artist Virlani Hallberg. As if that wasn’t enough, John Anderson from US magazine Variety, deemed the film atmosphere effectively supported, with the help of Julian Hruza’s score. As such, was Petersen’s exceptional picture supported by these dark underground sounds.