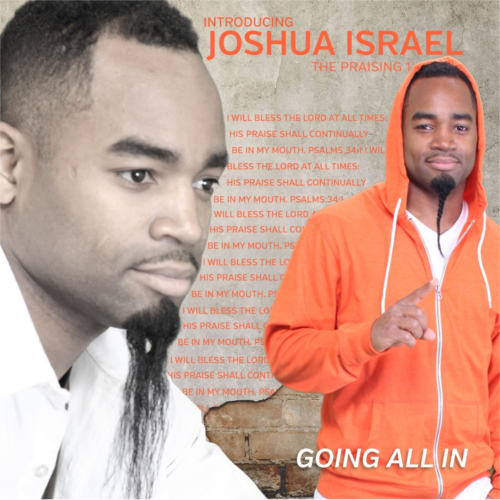 Joshua Israel Bryant (The Praising 1) was born in St. Louis Missouri the fall of 1978. In 1981 his family relocated to Atlanta GA where he was raised. Since the age of three he has enjoyed singing and preaching. At age 11, he was found dead due to electrocution. While lying in his mother’s arms he received life again by the grace of God. Music has always been his passion and tool to reach the loss. The Praising1 has a heart for people. He has been married for 15 years, and the father of 7 children. The Praising1 has been a worship leader for 14 years. He has made the decision to share his gift of psalms with the world. He believes that through spiritual songs; people can be delivered, healed, and made whole. With a passion for praise and worship that is parallel to none other than David himself. The Praising1 has a heart for the people and a goal to reach anyone, and everyone that gives a listening ear. With the anointing of God on his life and the word in his heart, he is now on a mission to reach the masses. 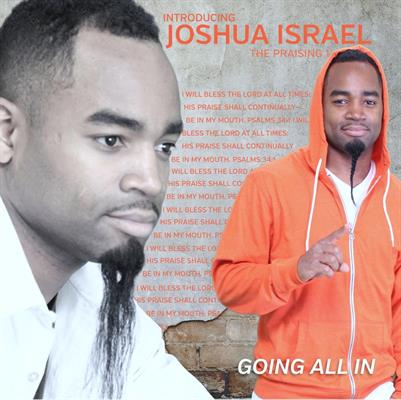