You Can Make It If You Try 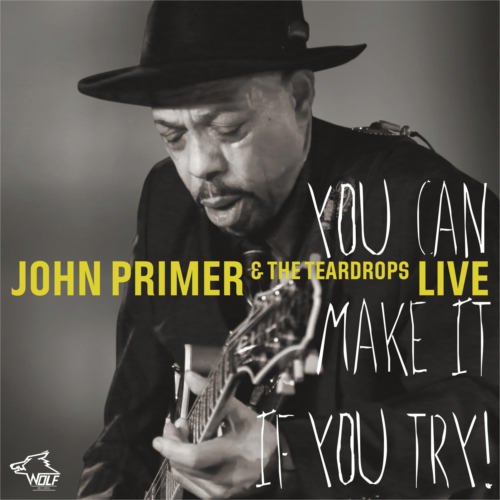 John Primer was part of the legendary Magic Slim & The Teardrops for over 10 years. 2013 Slim died, but his spirit is still there in the Blues world. During his days with Slim, he always opened the show with his great voice and guitar performance. Wolf Records manager Hannes Folterbauer recorded most of Slim’s shows which includes John’s songs. John Primer is now one of the greatest Blues men in business and if you listen to his latest album, you know why. Together with the King of the Lump Style Nick Holt and Earl Howell on drums they play the real deal – Blues at its best!