Tough day for the trains 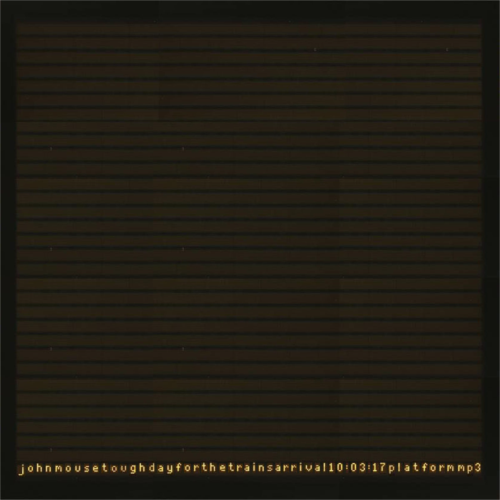 John MOuse releases “Tough day for the trains” His first new material since the release of “The Death of John MOuse” back in 2015, which received plays and plaudits from BBC Radio 6, Radio Wales, and XFM. In “Trains”, John sympathises and tackles the big questions again, this time, the rail service. “Trains” also features some guest vocals from John’s children Maggie and Gruffydd. 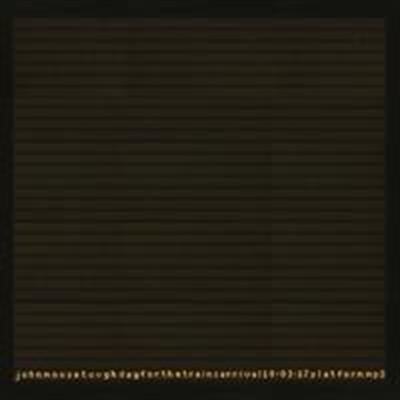