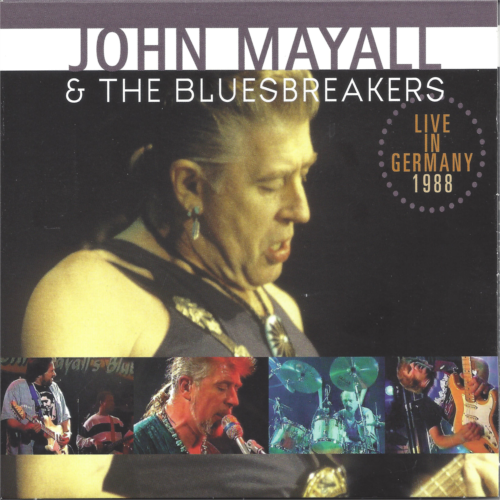 Fantastic show played by John Mayall & The Bluesbreakers1988 in Baden-Baden

Return of the BluesbreakersIn 1982 Mayall was reunited with Mick Taylor, John McVie and Colin Allen, three musicians of his 1960s line-ups, for a two-year world tour from which a live album would emerge a decade later.In 1984 Mayall restored the name Bluesbreakers for a line-up comprising the two lead guitars of Walter Trout and Coco Montoya, bassist Bobby Haynes and drummer Joe Yuele. The mythic name did, perhaps, something to enhance the interest in a band which by all standards was already remarkable.A successful world tour and live recordings achieved the rest. In the early 1990s most of the excitement was already spent and Buddy Whittington became the sole lead guitarist in a formation which included then organist Tom Canning. 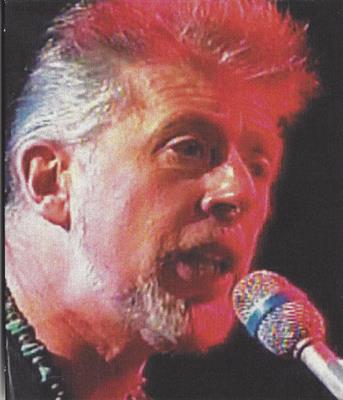