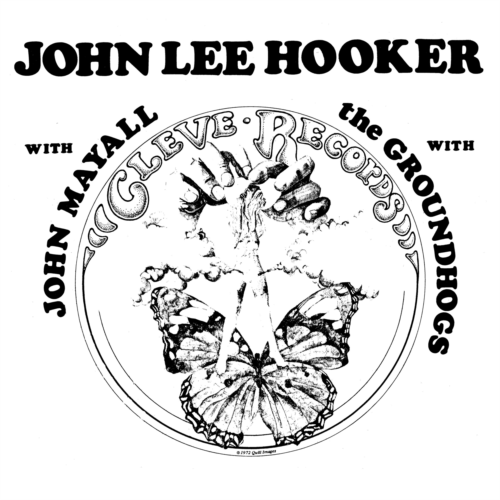 Tony McPhee and the Groundhogs first played with John Lee Hooker in June of 1964, when John Mayall & the Bluesbreakers were unable to fulfill a commitment to back Hooker on the final week of his British tour. The Groundhogs were deputized on the spot and played their first show with him at the Twisted Wheel in Manchester. At the end of the week, Hooker told McPhee how much he liked working with his band and agreed to use the Groundhogs as his backing band on his next visit to England. Hooker was back in May and June of 1965, and not only used them as his band but recorded an album with the Groundhogs.1964 Bluesbreakers Line-up:John Mayall - Vocals, harmonica, cembalett, organ, 9 string guitar; Roger Dean - Guitar; John McVie - Bass guitar; Hughie Flint - Drums; Nigel Stanger - Saxophone1964 Groundhogs Line-up:Tony McPhee - guitars, vocals; Bob Hall - keyboards; Peter Cruickshank - bass; Dave Boorman - drums 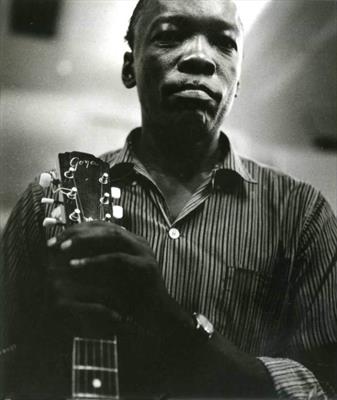 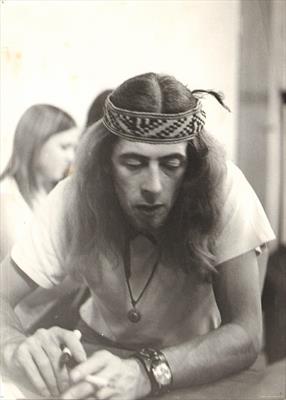