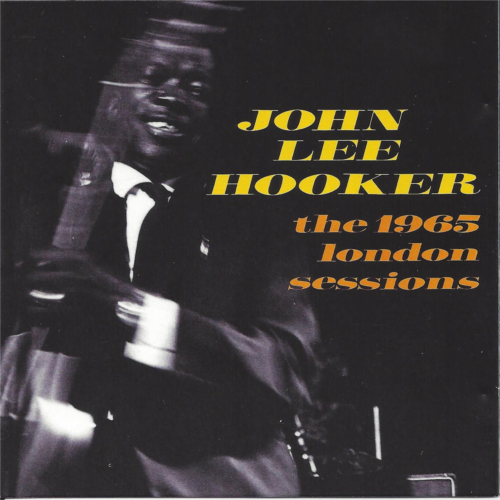 Line-up: JLH; Tom Parker - organ, piano; Tony McPhee - guitar; Pete Cruickshank - bass; Dave Boorman - drums; john Lee Hooker has always been my favourite bluesman because he mixes the earthy style of the early country blues players with the electric boogie style of the original amplified blues and it is always straight to the point. john first came to Britain in 1962 as part of the American Folk And Blues Tour. june 1964 was the crest of the first blues 'bo orn' started by the Stones, Pretty Things, Yardbirds and, dare I say, Groundhogs (I took the name of the band from a track on Hooker's album 'House OfThe Blues') and I was pretty fed up because the task of backing Hooker was given to john Mayall, really the father of the British Blues, and I had only recently turned down the job of guitarist with Mayall when Eric Clapton left and I thought I had missed out on the chance to play with rnyidol but, as luck would have it, Mayall couldn't play the final week of the tour so we were asked to do it. With no rehearsals at all we arrived at the 'Twisted Wheel' in Manchester and did our best to do the man justice, at the end of the gig john came to me and said how much he had enjoyed playing with us. Thar's what Iwanted to hear and after that first short stint, john asked specifically if we would back him when he came over again. 'Dirnples ', his fir st British release reached nO.26 in the charts in july '64 and his popularity increased. When he toured again in May/june 1965 not only did he travel in the van with us staying in the same digs, he asked us to record an album with him. This CD is the truth, it's Hooker and the Hogs, which was me on Guitar, Pete Cruikshank on bass, Dave Boorman on drums and Tom Parker on keyboards. Although we did include a brass section later on in the original Hogs line-up any versions you may have heard of songs from this album with brass was added later by persons unknown, in other words this CD is of the original unadulterated recordings as they were meant to be heard. Enjoy. Tony McPhee 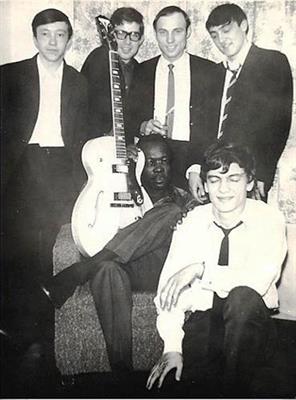 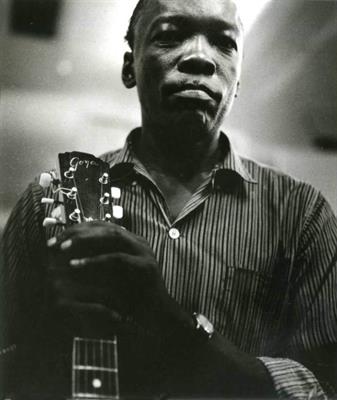 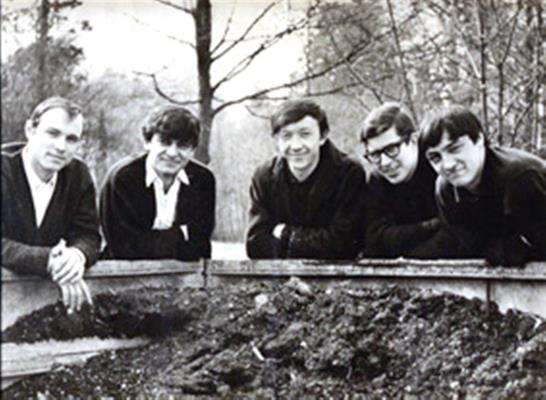