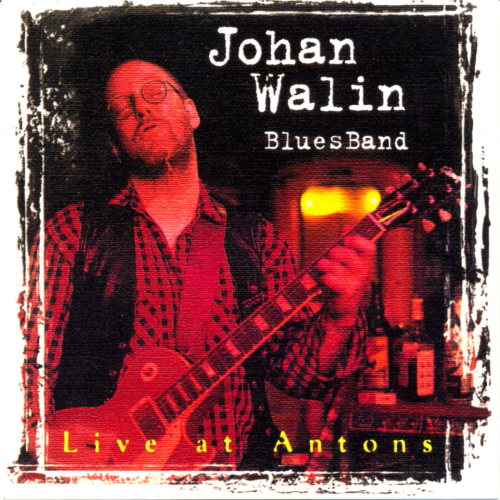 Live At Antons was recorded in Visby at the Swedish baltic island of Gotland and originally released back in 1997. Swedish guitarist and singer Johan Walin had assembled a great band featuring Hammod organ and a 3 piece brass section and played B.B. King, Fleetwood Mac, T-bone Walker and Bonnie Raitt covers amongst others, as well as organ-driven jazz tunes like "Groove" Holmes "Living Soul.