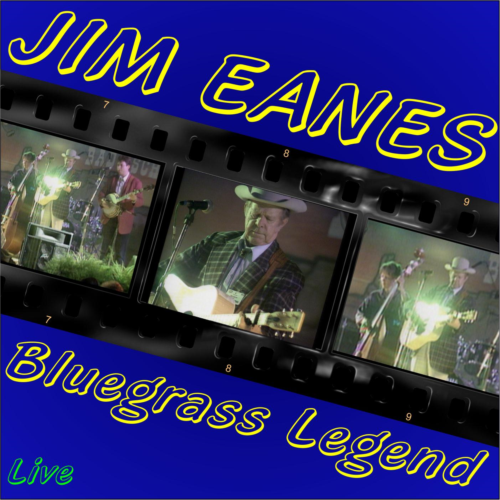 Homer Robert "Jim" Eanes Jr. was born in Mountain Valley, Virginia and grew up in Martinsville. Jim had his first musical training as a rhythm guitarist in his father's string band. In 1940, he joined "Roy Hall's Blue Ridge Entertainers" performing at a radio station in Roanoke, Virginia until 1943. In the mid 1940's, Jim Eanes joined "Uncle Joe and the Blue Mountain Boys". In the late 40’s and early 50’s Jim played with Bill Monroe and Flatt & Scruggs. In 1949, he made his solo recording debut on the Rich-R-Tone label together with Homer Sherrill on fiddle and Snuffy Jenkins on banjo. Two years later, in 1951, Jim formed "The Shenandoah Valley Boys" recording for the Blue Ridge label. His new band performed at radio station "WWVA Wheeling Jamboree". After receiving a recording contract on Decca Records, on the proposal of the A & R man, he changed his musical style from bluegrass to country music. He remained on Decca until 1955 when he began recording for Starday Records renaming his band: "Smilin' Jim and His Boys". His band by now consisted of Roy Russell on fiddle, Allen Shelton on banjo, and Arnold Terry on bass. Jim worked as a deejay in the 1960's for several radio stations. In the late 1960's, he worked with "Red Smiley and the Bluegrass Cut-Ups" and when Smiley retired, Eanes took over the band calling it "The Shenandoah Cutups". They released a few albums and disbanded shortly after 1970. Jim Eanes began an extensive tour visiting bluegrass festivals in both the United States and Western Europe during the 1970's and early 1980's. Jim Eanes died on November 21, 1995 . This album was recorded live in Austria/Europe, 1992. Enjoy! 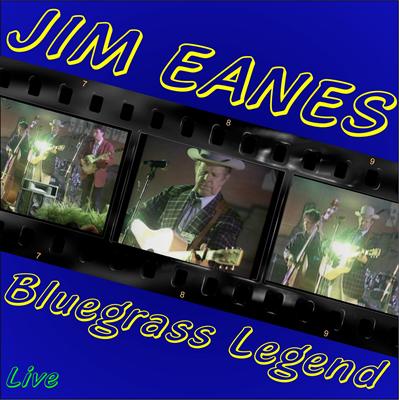