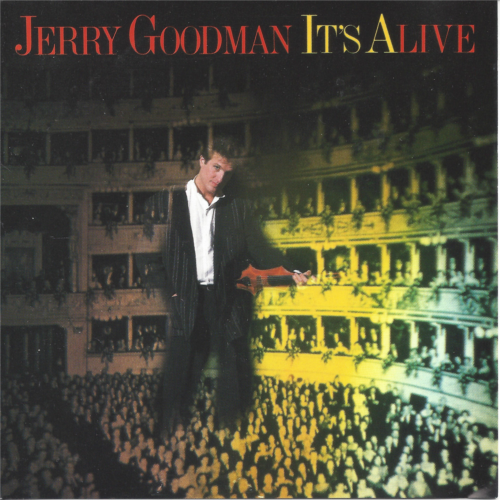 Jerry Goodman (Chicago, Illinois, March 16, 1949) is an American violinist best known for playing electric violin in the bands The Flock and the jazz fusion Mahavishnu Orchestra. Goodman actually began his musical career as The Flock's roadie before joining the band on violin. Trained in the conservatory, both of his parents were in the string section of the Chicago Symphony Orchestra. His uncle was the noted composer and jazz pianist Marty Rubenstein.After his 1970 appearance on John McLaughlin's album My Goal's Beyond, he became a member of McLaughlin's original Mahavishnu Orchestra lineup until the band broke up in 1973, and was viewed as a soloist of equal virtuosity to McLaughlin, keyboardist Jan Hammer and drummer Billy Cobham.In 1975, after Mahavishnu, Goodman recorded the album Like Children with Mahavishnu keyboard alumnus Jan Hammer. Starting in 1985 he recorded three solo albums for Private Music -- On the Future of Aviation, Ariel, and the live album It's Alive with luminaries such as Fred Simon and Jim Hines—and went on tour with his own band, as well as with Shadowfax and The Dixie Dregs. He scored Lily Tomlin's The Search for Signs of Intelligent Life in the Universe and is the featured violinist on numerous film soundtracks, including Billy Crystal's Mr. Saturday Night and Steve Martin's Dirty Rotten Scoundrels . His violin can be heard on more than fifty albums from artists ranging from Toots Thielemans to Hall & Oates to Styx to Jordan Rudess to Choking Ghost to Derek Sherinian. Goodman has appeared on four of Sherinian's solo records - Inertia (2001), Black Utopia (2003), Mythology (2004), and Blood of the Snake (2006) 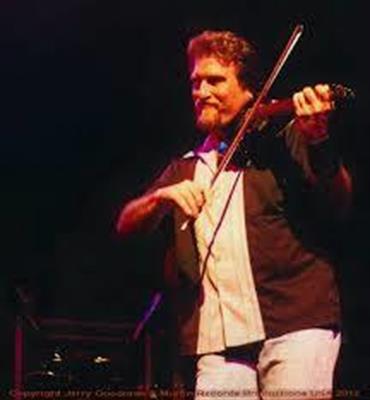 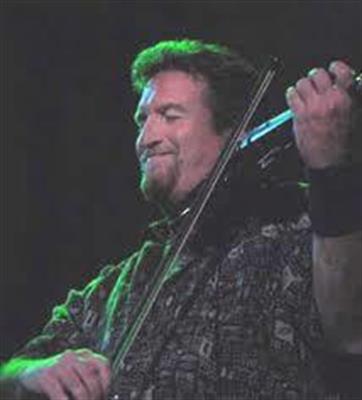 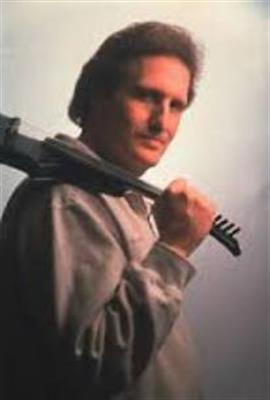