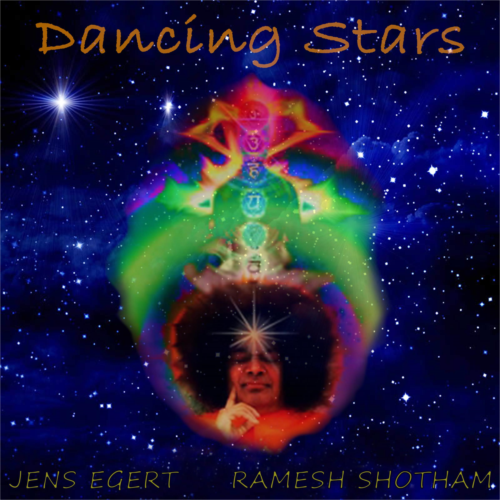 The idea to create this music was born in South India during my stay in a large international Ashram - Prasanthi Nilayam - in Puttaparthi. After a music and dance performance for Christmas Eve I noticed outside the temple in the night sky a mystic phenomena.Countless lights appeared like stars. They were steadily moving, circling around in the dark sky above the temple compound. This was definitely not a light show - the lights looked like stars but were in constant movement. This phenomenon lasted for about 15 or 20 minutes and disappeard suddenly. Several people had been able to watch this happening but some of the visitors or residents did not notice what was going on.Back home in Germany I started to create a song about these "Beings of Light", trying to find answers and explanation. I expressed my feelings and thoughts with words and music.I used guitar, violin and keyboard to produce a mysterious atmosphere. Years later I came back to this project and then used electronic sounds and a new instrumental arrangement without vocals. I am happy that the south indian percussionist Ramesh Shotham, with whom I worked for a production many years ago agreed to join in with different Indian percussion instruments to my instrumental composition.This production is not easy to assign to a genre or category for it combines electronic sounds with the spirited, energetic playing of Rameshs varied ethnic percussion.The final mix was done by Keshav Purushotham at Electric Island Studio (Gottesweg Studios) in Köln/Cologne in May 2017.The international percussionist Ramesh Shotham from South India adds Indian Rhythm with Ghatam, Meinl Liquid Ibo Drum, Dholak, Mridangam, Kanjira, Morsing.Ramesh Shotham is recognized as one of the most successful percussionists around. He has performed not only with leading European and American Jazz and Rock musicians, but also with artists from Africa, Australia, China, Korea and several Arabic countries. During the last 20-odd years, Shotham has recorded over 120 LPs and CDs and has worked for almost all the leading TV and Radio stations in Germany and Europe. 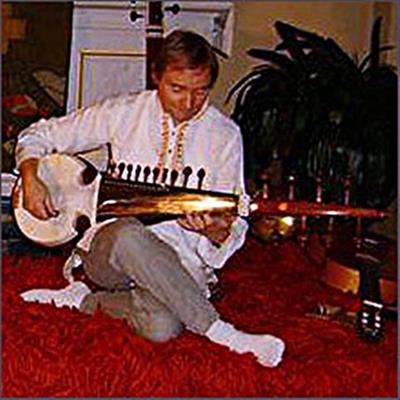 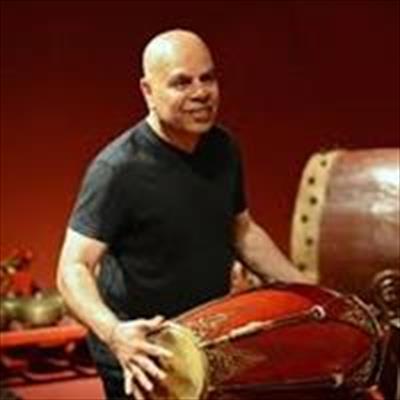 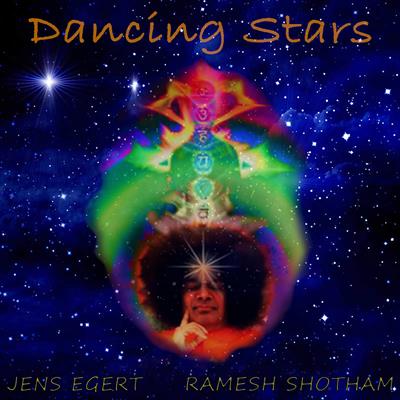